A Trainee's Role in Shell's acquisition of BG Group 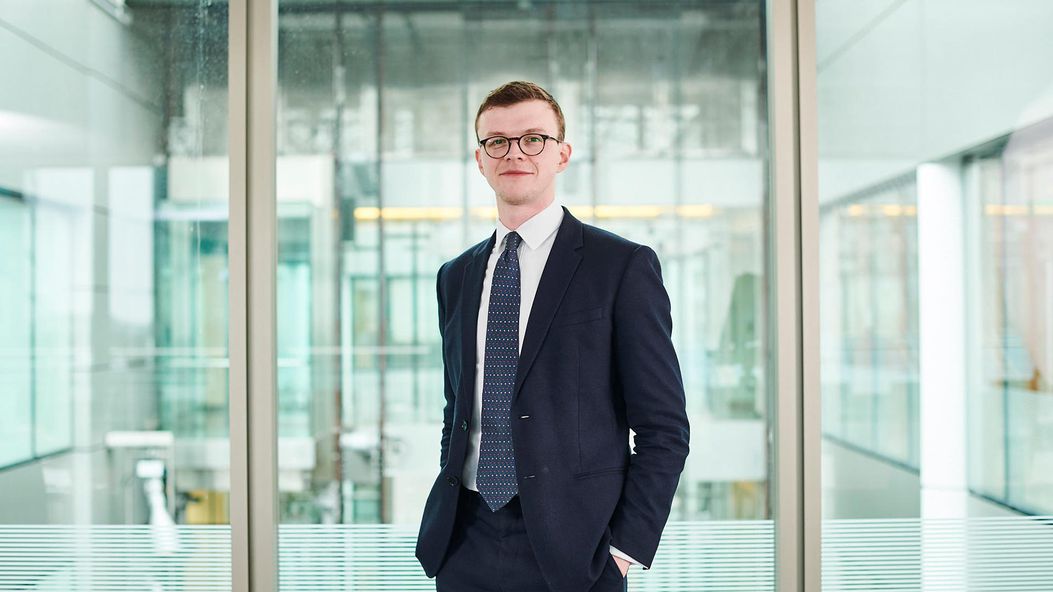 How did you get involved in this transaction?

I moved into my seat in one of the firm’s Corporate groups where my supervising partner was heavily involved in the transaction. I joined the deal at that point, taking over from the previous trainee. Given that the transaction was already at a fairly advanced stage, getting up to speed was a steep learning curve.

What was the scale of the transaction?

At the time of the announcement, this was the 14th largest M&A transaction in history, and the largest M&A deal with a UK target. Executing a global deal of this magnitude, particularly in a highly regulated sector, required extraordinary levels of coordination across a number of teams working on different elements. Antitrust and foreign investment consents were obtained in numerous jurisdictions – including the EU, Brazil, China and Australia – and securities law advice taken in even more. Reflecting the enormous scale of the transaction, Shell issued 1,523,804,425 new Shell shares and paid around £13 billion in cash to former BG shareholders. Completion involved the listing and trading of the new Shell shares in London, Amsterdam and New York.

What kind of work did you do?

My role on the transaction was very dynamic and I was involved in a real range of work. Early on in the seat, I primarily assisted in coordinating advice from overseas law firms to determine whether or not the offer could be made to shareholders in certain jurisdictions.

As the deal progressed I was given more responsibility and became progressively more heavily involved in other areas of the transaction, including:

How much responsibility did you have?

The role offered great opportunities to take on responsibility – in fact, when an associate was away getting married just before the publication of the prospectus, I took a lead role in the overseas securities law workstream, becoming the main point of contact for the client and other advisers (including over 40 overseas law firms). This meant some fairly high pressure moments, but other members of the team were always on hand to answer my questions and guide me in the right direction, so it was a great experience that really developed my legal and professional skills.

How would you describe the team dynamic?

Enthusiastic and motivated. The whole team worked together towards the common goal of completing this transaction. It rapidly became clear that everyone genuinely enjoyed working together and so, although driving towards completing the transaction meant a lot of hard work, there was no risk of sacrificing a great working environment and a real sense of humour within the team.

How did the various firm departments work together?

With a transaction of this size, there were a number of different groups in the firm which were involved. Alongside the Corporate team (which itself spanned different groups) we also had extensive involvement from our colleagues in Financing, Tax, Pensions and Employment, and Competition. It was interesting to see how these groups all interacted and how their work came together in the transaction as a whole, with effective procedures in place to ensure that key issues from various workstreams could be identified and raised with the client appropriately.

What was it like working on such a high-profile deal?

A really great experience. There was a great deal of media coverage relating to the transaction for a number of months, which gave another dimension to the work I was carrying out. As a result of sharing an office with my supervisor, I was also exposed to more high-level discussions regarding deal strategy and coverage in the press, which gave me a greater appreciation of the interests of, and influences on, clients in a transaction of this size.

What sort of hours did you work?

The hours were variable. During my first month or so in the seat, I left the office between 6pm and 7pm. As the deal intensified and I became more involved in the transaction, there were some late nights, but this was actually a very positive part of the experience allowing me to take on more responsibility within the transaction and to get to know the whole team really well.

What were the personal highlights for you?

The deal taught me a lot about law, about the oil and gas industry and about how to adapt my skills to fit the needs of clients. Looking back, it is amazing what we achieved and, despite a lot of hard work and some late nights, there is no doubt that I would do the whole thing again in a heartbeat.

←
Prev:
Slaughter and May | Great Minds Think Differently
→
Next:
Whitbread's £3.9bn Sale of Costa to Coca-Cola