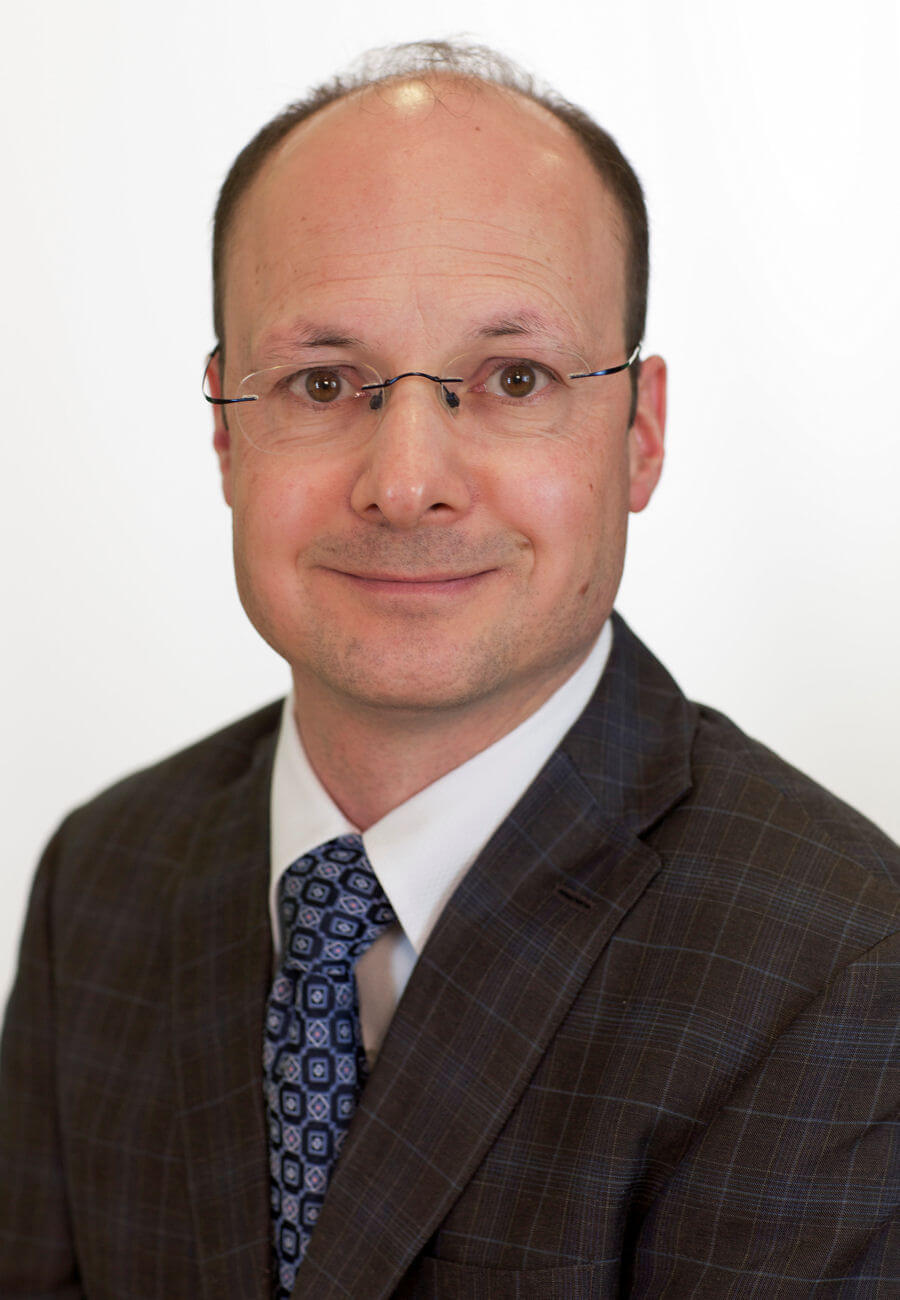 Arm’s past, present and future with Hobson

Now our Vice-President of Operations, Hobson Bullman started out as a graduate at Arm 24 years ago. After spending several of them as a software engineer, moving up into management and then venturing into other areas of the business, he knows where Arm came from and where we’re going: “When I was a young kid, one of the computers I used to program on was called the Acorn Archimedes. So one of the earliest home computers had an Arm chip in it. And in some ways, Arm hasn’t changed since its inception. Our philosophy has always been understanding our partners evolving needs and recognising that if they’re outsourcing their engineering work to us, we need to earn that trust.”

But in many ways, Hobson says that Arm’s growth and how it’s driving virtually every industry out there has grown beyond anything he imagined: “What has changed is how much the world relies on Arm. It's astonishing how important our platform is and the trust people place in us to continue developing it. We’re the computer architecture of the digital world, and whether you’re computing in a phone, a server, a car, or a toaster, our processors and their code are furthering the world’s potential. And while it’s fairly known Arm basically powered the mobile phone revolution, people are starting to realize we’re now helping to shape the heart of the Cloud, automotive, IoT, and pretty much anywhere that computing matters. The enormity of the task is increasing. So we hire more great people, give them more responsibility and trust them to do the right thing.”

So what makes a career at Arm so satisfying? Hobson says it’s feeling connected to the whole technology, rather than joining a company that only specialises in one area: “The world tries to divide us into software engineers and hardware engineers. But you can’t have the hardware without the software. If hardware is what you want to do, then come to Arm and we'll help you figure out the software over time. If you're a software person and only want to focus on this side, then that’s fine too. We'll let you explore whether you love open-source development, application tools or machine learning.”