Bringing Out the Best in People | Al’s Story

After completing a biology degree, Al took up a management position at a Michelin-starred restaurant and then worked for a pharmaceutical company. He then joined bp on the HR graduate scheme in 2019. 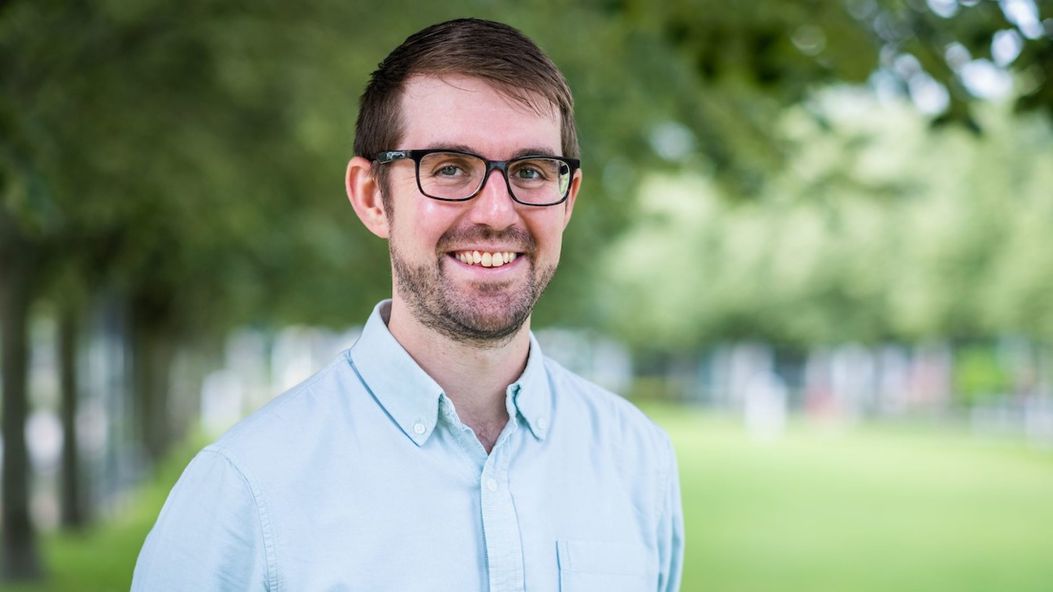 With a background in fine dining and biology, a career in HR wasn’t necessarily the obvious path for Al. But he says that it was actually these experiences that first “opened my eyes to the importance of people skills and adapting to bring out the best in different team members”.

After completing a biology degree, Al took up a management position at a Michelin-starred restaurant and then worked for a pharmaceutical company. He then joined bp on the HR graduate scheme in 2019. He says that having had a varied career up to that point, he felt he needed a career that would give him that same breadth of opportunity while making use of his people skills.

Finding purpose at the forefront of bp’s strategy

As part of reinvent bp, Al has moved to the People & Culture consulting team, which brings together HR professionals to support projects and internal businesses through agile working. Al has also been deployed to bp’s Innovation and Engineering (I&E) entity, where he supports the leadership team by providing specialist advice and coaching.

Working with bp’s engineers, I’ve been able to support exciting projects at the forefront of bp’s strategy, such as the move into offshore wind. I can see first-hand how bp’s strategy is coming to life, and I love being part of it.

He says that “supporting such a pivotal piece of work, in what was previously quite an unfamiliar business area, has really accelerated my exposure and learning within the organisation.

Working towards a better future

Al believes that it’s this sense of purpose coupled with the level of responsibility he has been given has allowed him to thrive. “I love that the work we do makes a difference. By empowering people’s careers and making sure they’re motivated and engaged, we’re playing an important part in making sure bp’s teams are performing at their best. It all ties back to the bigger purpose of the energy transition. It’s having happy, motivated teams where people can be their best selves that will help us reach those goals as quickly as possible.”

“I knew there was more to bp than oil and gas,” he says.

It’s really exciting to be part of a company that’s taking the lead in the energy transition.

Being part of a global team

Looking back, what was it that first drew him to bp? Al tells us that on finding bp’s graduate scheme, “I was excited about all the different aspects there are in HR. Being able to rotate between different functions on the bp graduate scheme was a huge draw, I wanted to have that variety but also keep being challenged.”

He explains that his role so far has meant working with colleagues from across the business and that that’s given him the chance to build a greater understanding of HR across different cultures and geographies. “That’s the fun of working for a global organisation,” he says.

Every day is different, and I get to meet a lot of interesting people from across the world.

Al’s been impressed by the company’s culture of openness and collaboration, and believes that it’s this, and the people who make it up, that will be key drivers of future change at bp.

What I have found at bp, more than at any other company, is that the employees really hold the values of the organisation to heart. I think that’s going to be such an important factor as we move into the next decade of delivery, and I feel very privileged to be a part of what is going to be such a pivotal change for bp.

→
Next:
Why Having the Conversation Matters | Natalie’s Story