Starting a career at Alfa

Shereen Walia came from a non-technical background but secured an IT Consultancy role at Alfa. Below, Shereen tells us about her experience so far. 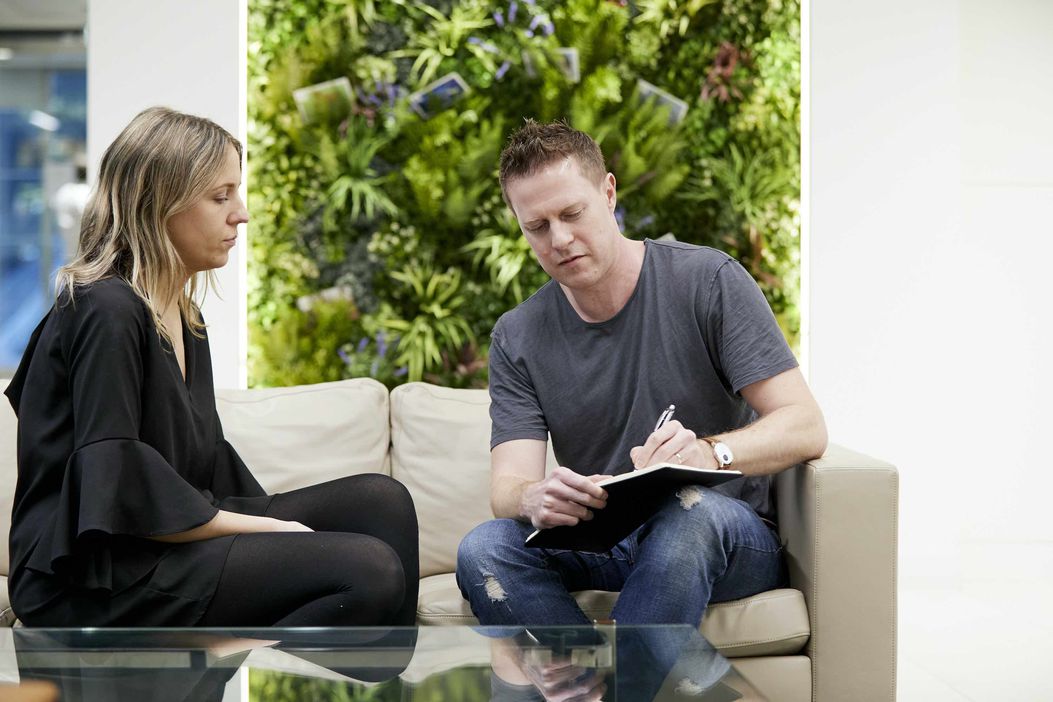 I started at Alfa just over a year ago having recently completed a degree in Spanish with Business and Management. Coming from a non-technical background, IT consultancy wasn’t the most obvious career choice. However, it was the challenge of entering a new field that really appealed to me and after the initial few weeks of core training I had a sound understanding of all the basics. Shortly afterwards, it was time to put what I had learned into practice and I was off to Birmingham for my first project!

I was really pleased to be assigned a client-based role so soon after joining Alfa. Working on-site gave me a real sense of involvement in the project and I got a feel for how the work we were doing would benefit the client. The opportunity to live and work in a different city was also a real bonus and working away with the team was a great opportunity for me to get to know my colleagues a lot better.

My next project was again based on-site, but this time involved working for three different clients simultaneously. Here I was working with a much smaller team of consultants, which gave me the chance to take on more responsibility. I was also required to work more closely with the client and this was great for creating a good relationship, as well as learning how their business worked; something that proved very useful when developing enhancements for their system.

While on this project, some of the work I was involved in consisted of working alongside the client during the User Acceptance Testing period and carrying out a number of code deployments. Both of these areas were rewarding because not only did I get to help solve various problems found during testing, but I was also lucky enough to see the enhancements I worked on go live at two of the clients’ sites, and that gave me a real sense of achievement.

Want to know more? Find out about Alfa and their opportunities here.