We caught up with James, Graduate Analyst, to discuss his experience working in CIL’s Frome office. Here, James discusses how his academic background prepared him for his current role, the culture at CIL at the benefits of working in Frome. 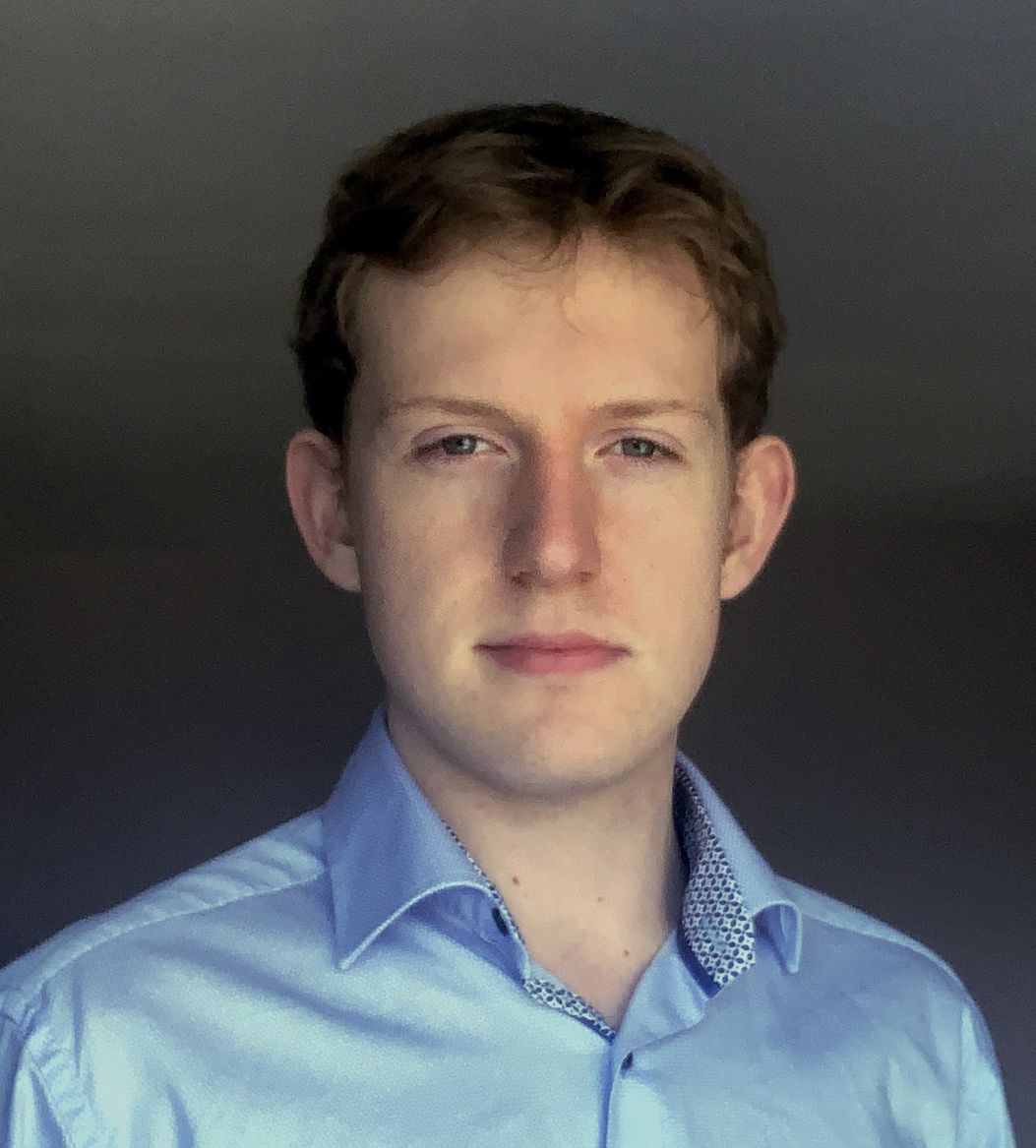 Could you tell me a bit about your background before landing a role with CIL?

I studied Economics and Management at the University of Oxford. I chose the course because I was mostly interested in Economics, but it just so happened that there was Management involved too, and I soon realised that I liked the management  part of the subject quite a lot.

When I was in school, I was always a numbers’ person and never really enjoyed writing. However, the management part of my degree was more like a humanities subject and sparked an interest in how to present ideas and work more directly with people. This changed my perspective and increased my options. I’m still a maths’ person at heart though and tried to find a role to suit both sides, which made Management Consulting really appealing to me.

What stood out to you about CIL which led you to apply?

In my second year, I applied to a number of finance internships (around 40 or so) but didn’t really get anywhere with it. I think that was partly down to the fact I didn’t have first-hand insight  into what was going on in the finance world. I also found that the people I came across in interviews seemed to be very focused and intense and less open to teamwork and debate

I then did an internship over the summer with a Consultancy, which I was lucky to fall into (the father of a school friend ran his own small Consulting business). I really enjoyed it. This was when I decided to pursue Consulting.

Going into my final year, I probably did about 20 applications for graduate roles. When I was commuting into London for interviews and assessment centers, I’d would get up at 6am and spend all day in the city – I soon realised that I didn’t like this at all, and it was all a bit too hectic for me.

CIL felt more human and community-driven compared to some of the other more cut-throat Consulting firms. It also has an office based in Frome – this was a huge pro for me, as I’ve grown up in the countryside and wanted to avoid living in a large city.

What’s your favourite thing about your current role at CIL?

My favourite thing about the day-to-day role is doing the interviews. About 50-60% of what I’ve done so far has been interviewing people – that’s finding the people to interview, coming up with the questions, and writing up their answers. There are two types of interviews we typically do: customer interviews and expert interviews. Customer interviews are where you’re working for a client and you speak to their key customers. The goal is to gather their impression of the company, and often they have quite interesting points as many of our clients are B2B, meaning their relationships with customers can be quite complex.

On the flip side of that, you have the expert interviews, which we use to get up to speed on a new industry. Typically, the expert will be someone with a lot of experience within the industry and a huge wealth of knowledge. Doing the interviews has been especially enjoyable during lockdown as it makes you feel more connected to people.

Aside from that, there are also some mathematical elements and presentations that I do as part of the role. But for me, especially as a new analyst, it’s the interviews that are the most fun.

How would you describe the culture at CIL?

It’s definitely a place where anyone can speak to anyone. We’re a small team of about 30 in the Frome office and we have a huge range of experience from person to person. I was always someone who only spoke to people that were my age/year group and never had a need to go beyond that, but joining to CIL has really expanded this for me. There is a lot of freedom to mix with people at different levels, unlike a lot of places, and so you can really learn from people who have more experience.

The team are all super supportive as well. As an example, during winter, my boiler stopped working for a couple of weeks, when  my colleagues heard about this – they offered to bring isome heaters for me to use until it got fixed!

Why did you choose the Frome office at CIL?

The town itself is really nice. Back in September I had a few friends visiting and they were pretty amazed that it existed, it was even voted in the top 10 places to live in 2020! It’s got lovely stone streets and old artisan shops everywhere.. There’s a lot of community events and activities going on, so if you’re into that and the countryside atmosphere then it has so much to offer.

That being said, it’s still large enough to have some variety. There’s a lot of different restaurants and pubs to try out in the town centre and then even more in the outskirts. It’s close to Bath too which gives you the option to take a short commute from there if you prefer the city feel.

The London and Frome offices maintain a strong connection despite being in different locations. During my first couple weeks I went down to visit the London team and get to know some of them. Pre-lockdown, the Frome team would often go to London for a few days to wrap up a project and socialise together.

How have you found the onboarding process?

I was lucky in that I joined in September and had my induction at the Frome office in person. I think the shift to remote working actually fits CIL’s style because they’re already used to having two offices and having teams split across them. This meant the processes have all transitioned really naturally, and if anything, it’s actually helped us become more efficient with less time travelling to meetings.

How did you find the application process and what advice would you give to members going through it?

The CIL process is pretty standard. The most beneficial thing for me though was that I’d already gone through similar processes for other firms. Having some experience helps you to understand what to expect and allows you to be more relaxed throughout the process. With this in mind, I’d recommend sending out lots of applications and building up your experience – think of them as free practice interviews.

The town itself is really nice. Back in September I had a few friends visiting and they were pretty amazed that it existed, it was even voted in the top 10 places to live in 2020!

You can also prepare by looking online for advice on what a Management Consulting interview looks like so you can prepare your answers. CIL tends not to throw in too many surprises, traps or trick questions to worry about so just relax and come prepared.

My final piece of advice, more generally, is don’t rush in starting your career straight after you graduate. When I was finishing university, it felt like there was a huge expectation to have a role lined up for when I left, and a lot of people talked about which graduate programme they’d secured. I think this can be detrimental because it piles on a lot of stress to an already busy season and means you might not perform so well in both your studies and applications alike. I’ve found that a lot of the graduates at CIL have taken a year or two out either before or after university, and so I was one of the youngest there. Don’t be afraid to take time – there’s definitely no rush!

←
Prev:
Careers at CIL – find the right path for you