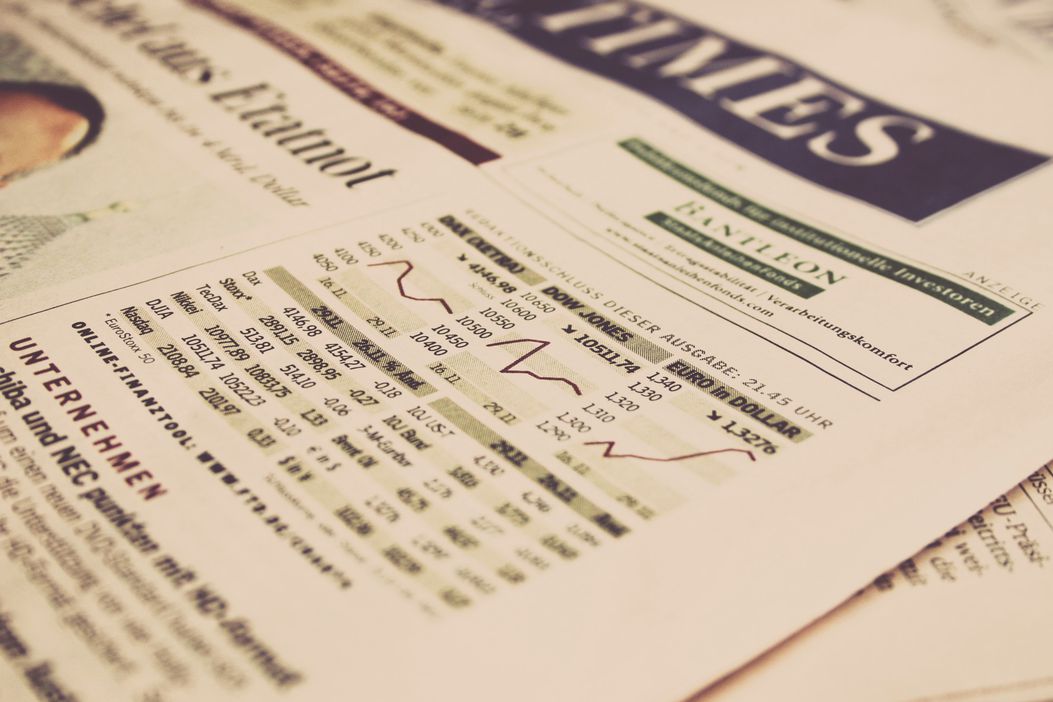 If you’ve been keeping a close eye on the business press over the last month, the term “negative interest rates” may have come up a few times and it’s looking increasingly likely that the Bank of England (BoE) is exploring this option. The base rate, set by the BoE, is the interest they give to financial institutions who hold money with them and what they charge to borrow money. It’s also what most high street banks use as a benchmark when making their decisions on the interest rates they offer customers to save and also on the loans they offer. To stimulate the economy, the BoE will usually reduce interest rates, as it encourages people to borrow money (because it’s cheaper) and discourages saving - therefore, ultimately, encourages people to spend.

The UK’s interest rate is currently at 0.1%, but the BoE is making noises about trialling negative interest rates. This would mean that it could cost money for customers to leave their cash in a current account, but would also make it very appealing for people/institutions to borrow money cheaply. In the recent past, Japan, Denmark and the European Central Bank have dropped their base rates below 0%. This has shown signs of successes, but it is very much a short term tool to boost the economy and there will be downsides - for example, the banks will have their profit cut because they will make less money on lending.

At the moment, the UK is in recession and inflation (the rate at which prices are rising) is at 0.8%. This is well below the target of 2% due to a dip in customer spending. Reducing interest rates usually will increase spending and get more money flowing in the economy, which will mean demand is greater for products and inflation should rise.

Questions to ask yourself... What implications will negative interest rates have on consumer spending?

We’ve all delivered a presentation which didn’t quite hit the mark but a presentation which knocks $50 billion off the value of a company is a different story. This weekend, this was the unfortunate position Elon Musk found himself in, as his announcement to Tesla’s shareholders saw a 7% dip in their share price. The content of the presentation included a lot of good developments, including a plan to roll out fully autonomous vehicles for $25k in the next three years and the development of cheaper, longer lasting electric batteries. However, it didn’t meet the investors expectation - this is largely what’s important to the share price of big companies like Tesla.

Investors were looking for two key announcement, which Musk was unable to deliver at this time - the first being the “milllion-mile” battery and cost reductions which would put the price of electric vehicles below the equivalent petrol cars. Given how far ahead and ambitious Tesla continue to be, it’s unlikely that these developments will be far away.

Looking at a company which is smashing investors expectations and in turn saw a 9% jump in their share price is Nike. Unlike many companies in the retail industry, the sportswear company has been boosted by lockdown and also by their strong ecommerce operation. Nike ended the quarter up to the end of August with revenues slightly lower compared to the same time last year, but their profit before interest and tax was up 18%. Also, their digital sales were up 82% year-on-year, which bodes well for the future.

The results were so good that it even impacted the share price of Nike’s closest rivals, Puma and Adidas, whose share price both rose as a result. Seeing a leader in the market do well in lockdown shows investors that the industry as a whole looks like it is in a strong place.

Most companies have policies where employees have to declare whether they are in a romantic relationship with a colleague, but last week Blackrock went a step further. The investment bank plans to roll out new policy which means staff have to disclose relationships with anyone connected to the firm. With $7 trillion under management and a global reach, this will be a significant number of people who are tied to the company in some way, whether a client, service provider or anything else.

Blackrock aims to have a better understanding of matters which could be seen as a conflict of interest and allow their HR or legal teams to assess them. With the move to greater remote working, firms like Blackrock also may feel they need more information on the living situation and private lives of their employees. The new rules are seen as unique at the moment, but this could be more standard moving forward in the new working world.

Question to ask yourself... What other companies are succeeding despite the challenging conditions?