In this week’s Commercial Awareness Update, we discuss how the markets have reacted to a promising COVID vaccine, shoppers stocking up on custard and gravy, McDonald's launching a new vegan range and much more. 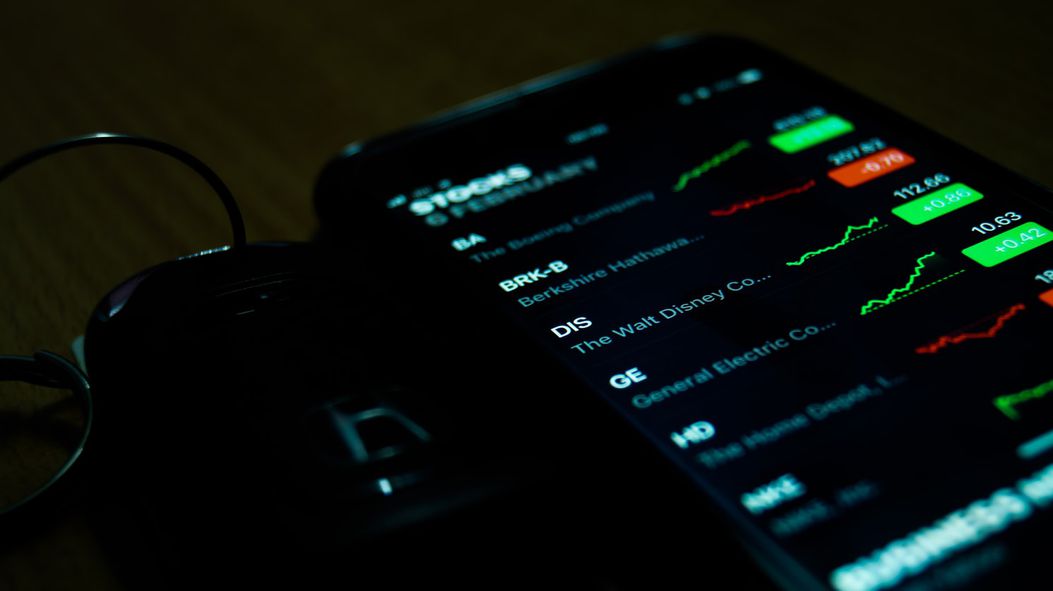 The news of promising results for a potential COVID-19 vaccine have buoyed markets across the globe, and has seen one of the heaviest days of trading since the height of the coronavirus crisis began, with $2 trillion changing hands on Monday.

The potential vaccine gives hope that life could return to normal early next year, and opens up the opportunity for many industries that have been hit hard, such as travel, leisure, and aviation to recover to business as usual. Some of the notable rises came in these industries, with the company who owns British Airways, rising 40%, along with cinema owner Cineworld, seeing a 50% increase in share price. Whilst they still have a long way to go to get to last year’s valuations, it’s the first encouragement they have had in a while.

Investor confidence across the board has seen money moving from safe havens such as gold, technology stocks and other stable investments, back into some of the more traditional, and even high risk areas. Encouraging signs that life and businesses could return to normal in the medium-long term.

Whilst the news of the vaccine is promising, in the immediate term the economic outlook is still gloomy. The office of national statistics released figures that the UK unemployment rate in the three months to September rose to 4.8% as firms made employees redundant in anticipation of the furlough scheme finishing at the end of October. With this scheme extended, following the new national lockdown, the three months to Christmas could show a different story, however businesses are still feeling the pinch and may not be getting the Christmas bump they’re used to this year.

Question to ask yourself... Do you think businesses hit hard by COVID will return to operations as normal in the long term?

Due to the pandemic and the lockdowns people have experienced, trends in consumer buying behaviours have emerged. One of the most obvious is the reliance on technology, and as such tech stocks have risen, however there are slightly less obvious winners from lockdown. One other trend that’s been seen is increased demand for well known “comfort foods” and Premier Foods, the owner of favourites Bisto gravy and Ambrosia custard, has seen revenues spike during the year. People are seeking the brands they love and trust in a time of great uncertainty, as well as cooking more due to restaurants being shut.

Premier Foods’ profit in the six months to September was £47.7 million, up 50% compared to the same period last year. Prior to the lockdown, approximately 30% of people’s calories were eaten outside of the house - during periods of lockdown, the nation are turning to classic favourites to treat themselves.

McDonald’s was in the business headlines this week, as the fast food giant announced the “McPlant”, a range of new plant based alternatives which will be trialled in their stores in 2021. There’s been a significant move away from meat due to environmental, animal welfare and/or health concerns and more big fast food outlets are trialling new vegan products. Research suggests that the plant-based food market could be worth $75 billion by 2027, with more people becoming vegetarian, vegan or flexitarian.

MacDonald’s has already tried a meat-free burger in their Canadian stores, with one of the market leaders Beyond Meat. However, it wasn’t clear whether the same company will be used to produce their new range worldwide in 2021. This uncertainty caused the company’s share price to drop. With the expansion of plant-based substitutes, the market has become very competitive, with a number of customers competing for supply deals with food outlets and supermarkets.

The potential for one of the biggest Initial Public Offerings (IPOs) in history has been quashed as Chinese authorities step in to stop Ant Group’s plans. Ant Group is a Chinese FinTech platform for online payments and an affiliate of Alibaba. Backed by Jack Ma, the company was aiming to offer $34.4 billion worth of shares with listings on the Shanghai and Hong Kong markets, which would have made it the biggest IPO in history. That would have been 11% of the total shares, valuing the company at over $300 billion - the biggest unicorn company in the world.

It appears that a change in the regulatory environment meant that the listing hadn’t met the requirements, but the Chinese authorities have just said it was down to “major issues”. After the news of the IPO suspension, shares in its affiliate Alibaba dropped between 8%and 10% in the markets, wiping $76 billion off its value.

Questions to ask yourself... What other suprising winners of lockdown have there been? Do you see more brands shifting towards catering to meat free diets?

The biggest one day retail event of the year

Chinese companies are gearing themselves up for the world’s largest one day retail event on the 11th of November: Singles Day. Created by Alibaba, and designed to celebrate those not in relationships, Singles Day sees the highest one day sales revenues of any retail event, and this year isn’t expected to be any different. To give some context on the figures, Black Friday and Cyber Monday, the closest western equivalents, see around £11bn dollars in trading. Singles day doubles this, hitting £23bn, and making a staggering $1bn of sales in just over a minute.

With Coronavirus under control in many parts of China, and the economy recovering, this is expected to be one of the biggest days yet, with ‘revenge spending’ tipped to be the theme. As people have been unable to spend over the past few months, it’s felt that many will take advantage of the discounts, and over 350,000 brands are positioning themselves to make up for lost trading earlier in the year.

Questions to ask yourself... Are consumer behaviours changing because of COVID?