Here's why leadership isn't about you

Are you a leader? This might seem like a tough question when no one has put you in charge yet. But waiting until you’re at the top to find out may leave you holding the reins without understanding how to use them. However, there's no need to panic because knowing whether you're a good leader is about understanding how you deal with those around you. Here's why leadership isn't about you. 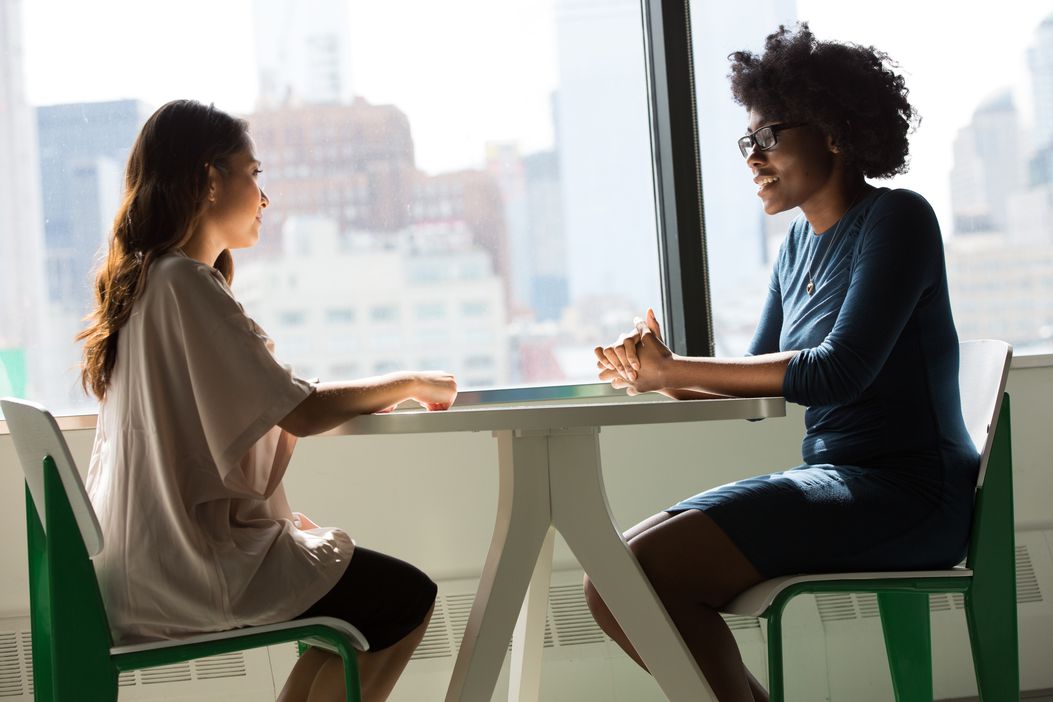 Leadership isn't about you

It's easy to get caught up in the idea that leadership is a corollary to power, that it's an ineffable quality possessed by the striding few. However, the key to being a good leader actually lies outside of you.

If you want to be a good leader, focus on others. This might sound antithetical to our idea of leadership but a leader is one committed to making their team the best it can be, working for the benefit of all. A good leader is devoted it their team and their team is devoted to them.

Leadership has broader qualities than you may think. Leaders don't even need to be in charge - in fact confusing the two will likely lead to empty posturing and poor performance.

In his TED Talk author Simon Sinek says of those who might conflate position with leadership: "I know people at the senior most levels of organisations who are absolutely not leaders. They are authorities. But we would not follow them". Just because you are not yet an authority, does not mean you can’t lead.

The real secret to productivity isn’t about one person, it’s about the whole. While this simple idea might seem obvious, the factors that decide it are not. Being the star of your team will not improve its overall performance and could even hinder it.

A 2010 MIT study into collective intelligence put 699 people into groups of two to five people and presented them with various difficult tasks. The groups that excelled were not the ones with the smartest person in them, nor those with the highest overall IQ. The deciding factors were:

The key to productivity therefore lies in good relationships between colleagues and fair consideration of everyone’s point of view. The role of women did not yield definitely conclusions, though other studies have found female leaders more likely to resolve disputes and make decisions in an inclusive team building fashion.

Learn how to work as a team.

Working together to succeed

The belief persists that we need to fight our way to the top but what if we could get there in less aggressive a fashion? Co-opetition is an awkward word for a good idea, combining competition and cooperation. Cooperation between competitors can yield solutions that benefit all parties involved. One good example of this is Amazon’s Marketplace. Researchers in Finland have concluded that by allowing other competing sellers to conduct business on their website, ‘Amazon created entirely new markets for itself and its competitors’.

In the words of Binta Niambi Brown, a lawyer and Mossavar-Rahmani senior fellow at the Harvard Kennedy School, "Leadership is about lowering ourselves such that the people who work with us, and our organisations can thrive in ways that create value (economic and social)". Next time you're asked about your leadership skills in an interview, you needn't panic about never having headed a sports team or debate society. Think instead of a situation where, even from the background, you made everyone in your group work more efficiently or cohesively.

So, future leaders, it's time to start helping everyone get ahead. You don’t need to be at the top to start proving you have what it takes.

Roselinde Torres: What it takes to be a great leader

Want to learn more about what it takes to be a good leader? Take the Bright Network Academy leadership skills course and develop the qualities good leadership requires.

Take the module
→
Next:
Leadership has broader qualities than you think