In 2016, 145 kilotonnes of natural gas leaked from the UK gas distribution network with a global warming potential (GWP) equivalent to 5 megatonnes of CO2.

TTP’s TouchSpray technology enabled the development of new gas conditioning units for Cadent, the largest gas distributor in the UK, to reduce leakage from the gas network.

The new gas conditioning units were tested and certified as ready for trials on the UK gas network by TTP and delivered to Cadent in 2018.

The GWP from UK gas network leakage in 2016 was nearly as much as 10% of the total global warming impact of domestic gas consumption. Most of this leakage comes from the low-pressure distribution network that supplies UK households.

Currently, leakage is abated by adding ethylene glycol (MEG) vapour to natural gas by means of specialised gas conditioning equipment, which has hardly changed since the 1980s. Some of this equipment evaporates the MEG directly, but most creates a fog of droplets that evaporate in the gas main. The MEG vapour is then absorbed by yarn in the joints between older gas pipes, causing the yarn to swell and seal the pipe joint. Whilst simple, current technology is inefficient and poorly controlled. 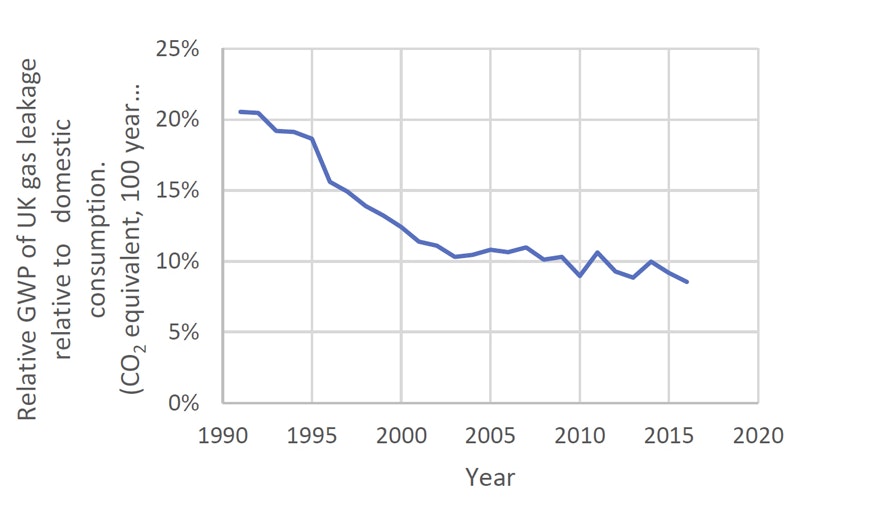 OFGEM, the regulator of the gas and electricity market in the UK, has incentivised gas distribution companies to reduce leakage further. The largest of these, Cadent, worked together with TTP to develop new and improved gas conditioning equipment. 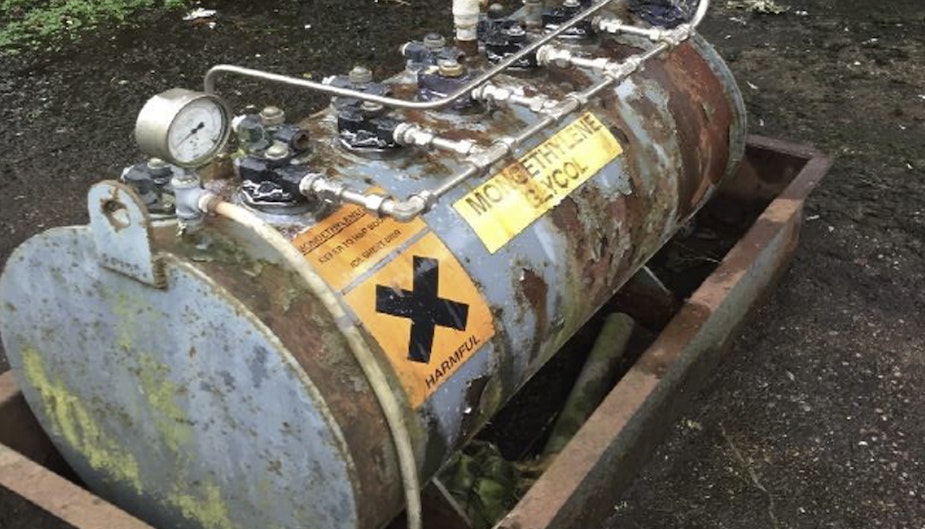 Current fogging unit at one of the proposed trial sites.

TTP proposed its TouchSpray technology as the core of a new approach. TouchSpray uses ultrasonic vibration of a perforated membrane to create liquid droplets. Fully controllable, low power and determinate, TouchSpray is ideally suited to creating a defined output of fog-sized droplets.

TTP first developed an analytical model of MEG behaviour in a gas main. The model showed that MEG droplets could travel over 100m along the main before evaporating. A range of droplet sizes, main geometries, conditions and flow velocities were considered with the aim of achieving higher average MEG vapour saturation levels, but without the formation of MEG puddles.

With the optimum droplet size selected, TTP embarked on developing a new gas conditioning product, meeting Cadent’s requirements in terms of performance, cost of installation and operating power. Remote monitoring and control of the units was achieved with Cumulocity’s IoT Platform.

As this product would be trialled on the live UK gas distribution network, it was also tested and certified against applicable standards, in particular CE marking (Machinery, EMC and ATEX Directives) and against UK gas directives (IGEM/TD/13). This included pressure testing to over 10 bar gauge pressure to ensure the units would survive even if some of the layers of pressure protection provided by the gas network failed.

The gas conditioning units were tested and certified as ready for trial use on the UK gas network by TTP and delivered to Cadent in 2018. Higher average MEG vapour saturation is expected to lead to better yarn seals in pipe joints and thereby to less leakage from the natural gas distribution network. 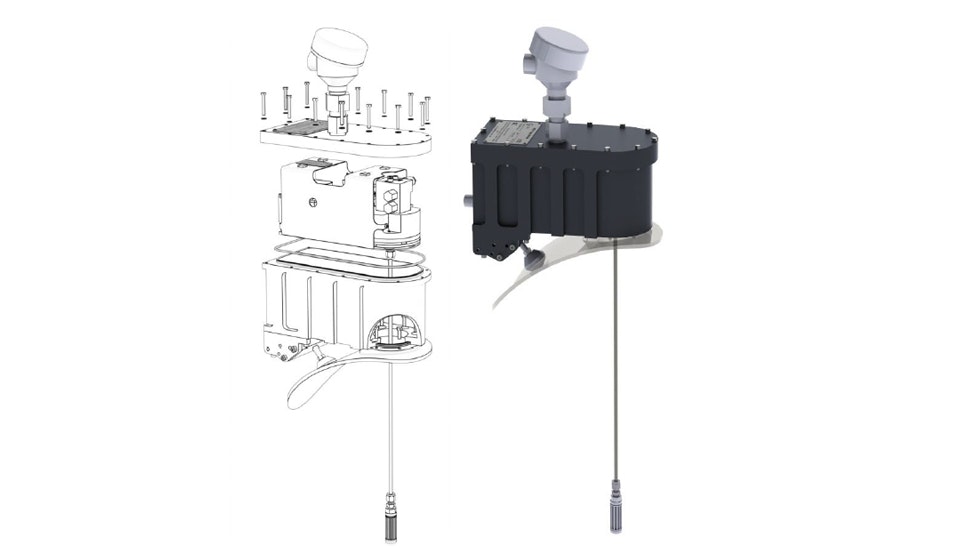 Completed TTP MEG Fogger unit. Dip tube sits in MEG tank and, in use, MEG is sucked up tube and atomised.

Interested in finding out more about TTP and their opportunities? Check out their profile here.