When the UK went into Lockdown on the 23rd of March 2020, I found myself in a bit of an odd situation. The previous weekend I had made preparations to move temporarily to a flat with 3 other colleagues in Edinburgh whilst working for the Edinburgh Delivery centre, planning on staying in Scotland during the week, but travelling back to my home in Telford every other weekend. Initially I had packed for 2 weeks, but very suddenly realised that my stay would be an awful lot longer than that!

Thankfully, the ongoing situation did not affect my work, as along with the rest of the delivery group, I was able to work remotely from the flat, attending all the usual meetings through google hangouts and doing my role as a QA Analyst whilst conversing with the team in the digital domain. Human to Human interaction is something I value in the office, but living with 3 other members of the center certainly helped with that, as we were able to bounce ideas off each other, ask for advice and even socialise outside of work hours.

To try and make the most of my time in Scotland, I was able to utilise my daily exercise to go exploring the landmarks and sights around Edinburgh. Being such a picturesque city made it a joy to wander around, with the top of Arthurs Seat, Edinburgh Castle and Dean Village being some of the highlights for myself. 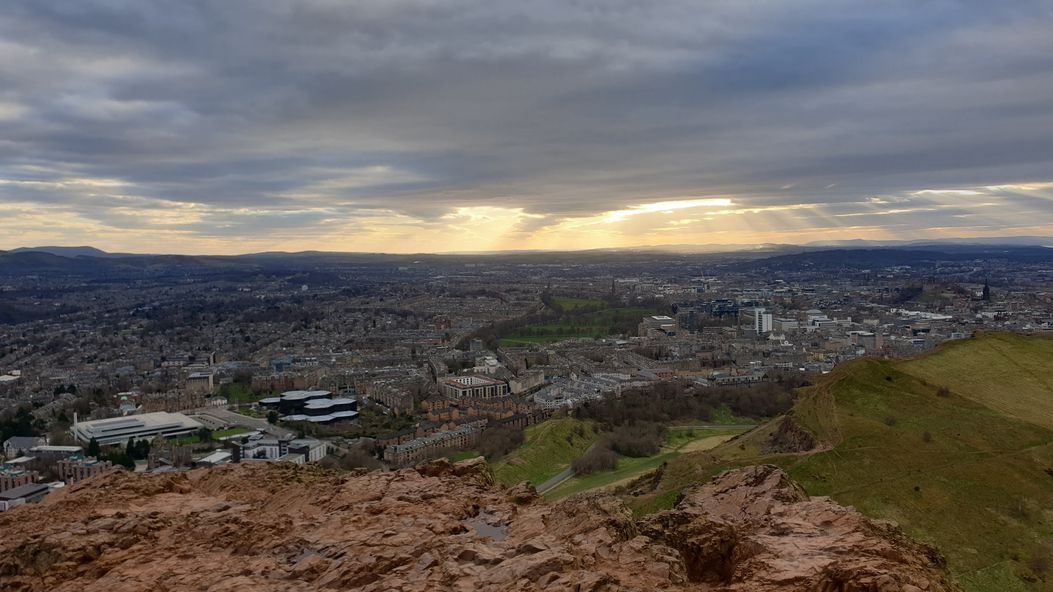 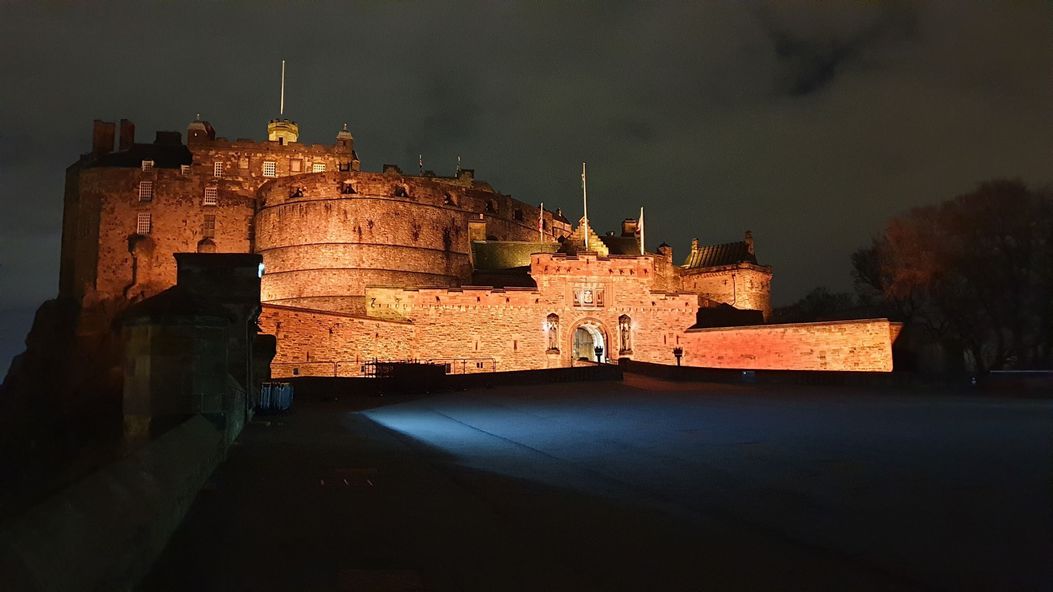 At the Beginning of June, I was able to travel back to Telford where I have been working from since. One of the main perks of this was going from a Dining room table to an office with multiple monitors, but during the hot weather I actually found the temperature a lot more bearable downstairs, so I’ve ended up from one dining room table to another!

Something that I have found which has helped my physical and mental wellbeing during the workday is the acquisition of an exercise bike, which I have been using during my lunch break. To keep up my exploring, there isn’t so much within walking distance but I have been able to travel to a few Nature filled locations such as Aqualate Mere and Apley Woods which have presented great walks and scenery to help escape the house from time to time.

←
Prev:
Capgemini UK wins "Best Tech Employer" at the Women in Tech Employer Awards
→
Next:
The Domino Effect: The falling foundations of the UK's young people