Pernod Ricard is the No.2 worldwide producer of wines and spirits with consolidated sales of €8,448 million in FY20. Created in 1975 by the merger of Ricard and Pernod, the Group has developed through organic growth and acquisitions: Seagram (2001), Allied Domecq (2005) and Vin&Sprit (2008). Pernod Ricard, which owns 16 of the Top 100 Spirits Brands, holds one of the most prestigious and comprehensive brand portfolios in the industry, including: Absolut Vodka, Ricard pastis, Ballantine’s, Chivas Regal, Royal Salute, and The Glenlivet Scotch whiskies, Jameson Irish whiskey, Martell cognac, Havana Club rum, Beefeater gin, Malibu liqueur, Mumm and Perrier-Jouët champagnes, as well Jacob’s Creek, Brancott Estate, Campo Viejo, and Kenwood wines.

Pernod Ricard’s brands are distributed across 160+ markets and by its own salesforce in 73 markets. The Group’s decentralised organisation empowers its 19,000 employees to be true on-the-ground ambassadors of its vision of “Créateurs de Convivialité.” As reaffirmed by the Group’s strategic plan, “Transform and Accelerate,” deployed in 2018, Pernod Ricard’s strategy focuses on investing in long-term, profitable growth for all stakeholders.

The Group remains true to its three founding values: entrepreneurial spirit, mutual trust, and a strong sense of ethics, as illustrated by the 2030 Sustainability and Responsibility roadmap supporting the United Nations Sustainable Development Goals (SDGs), “Good times from a good place.” In recognition of Pernod Ricard’s strong commitment to sustainable development and responsible consumption, it has received a Gold rating from Ecovadis. 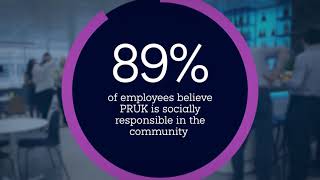 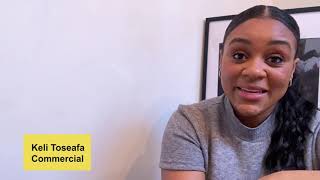 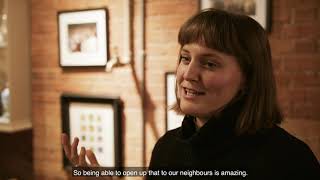 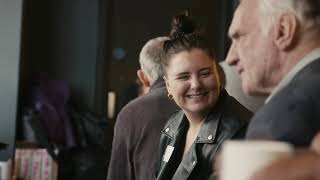 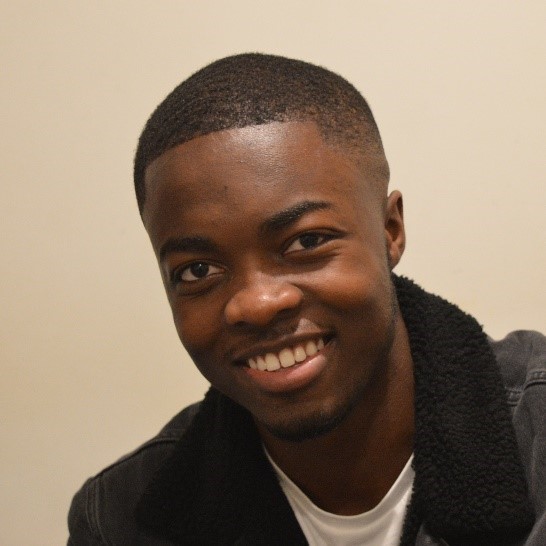 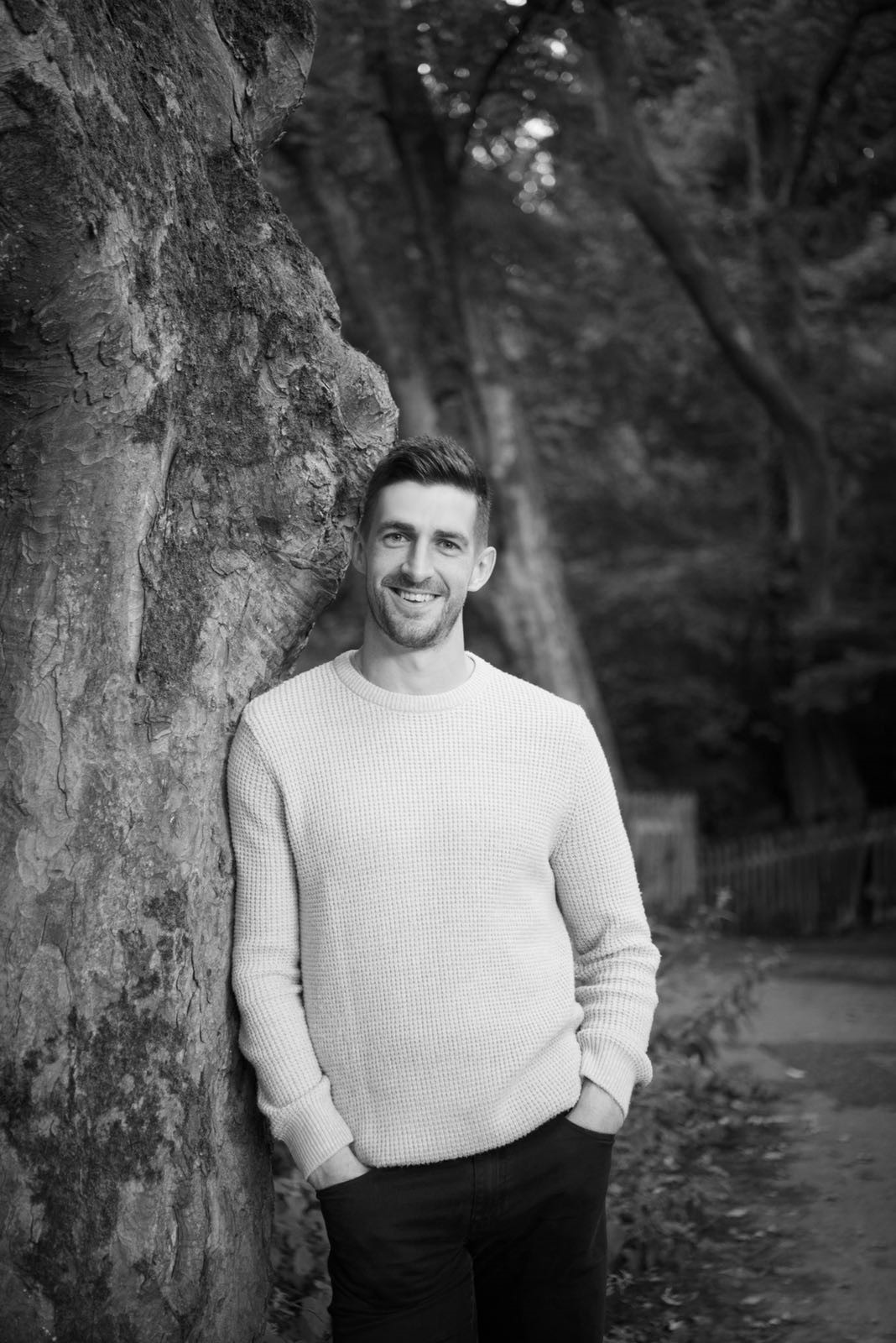 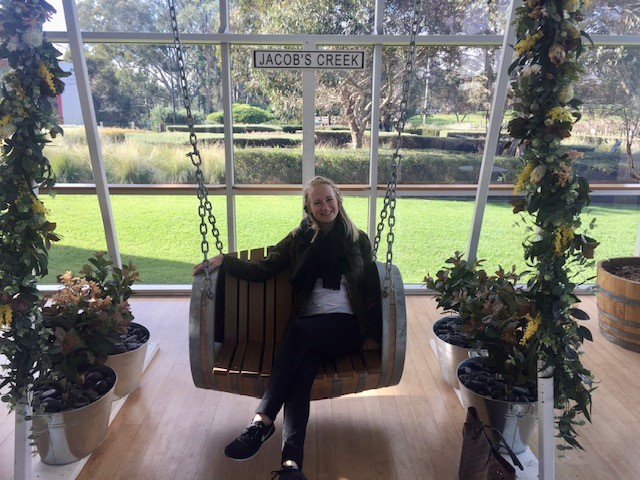 Where are they now? Charlotte tells us about her journey from field sales to managing one of Pernod Ricard's biggest clients, Amazon 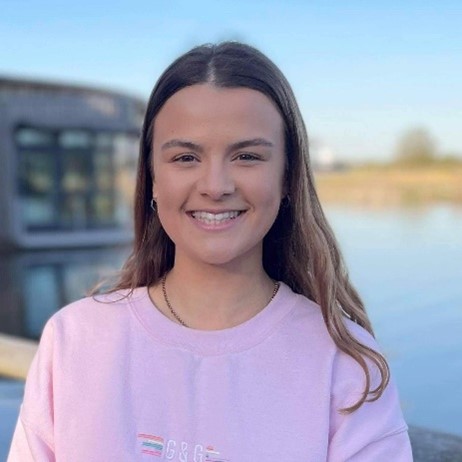 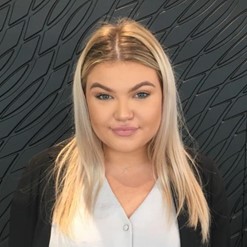