Meet Pamela: Head of Diversity and Inclusion in EMEA at Bloomberg

Pamela Hutchinson started working in the Diversity & Inclusion (D&I) space in London twenty years ago and was one of the pioneers in the workplace D&I industry. In this Q&A, she shares her path to Bloomberg, perspectives and strategy for D&I in Europe, Middle East, and Africa (EMEA) at Bloomberg. 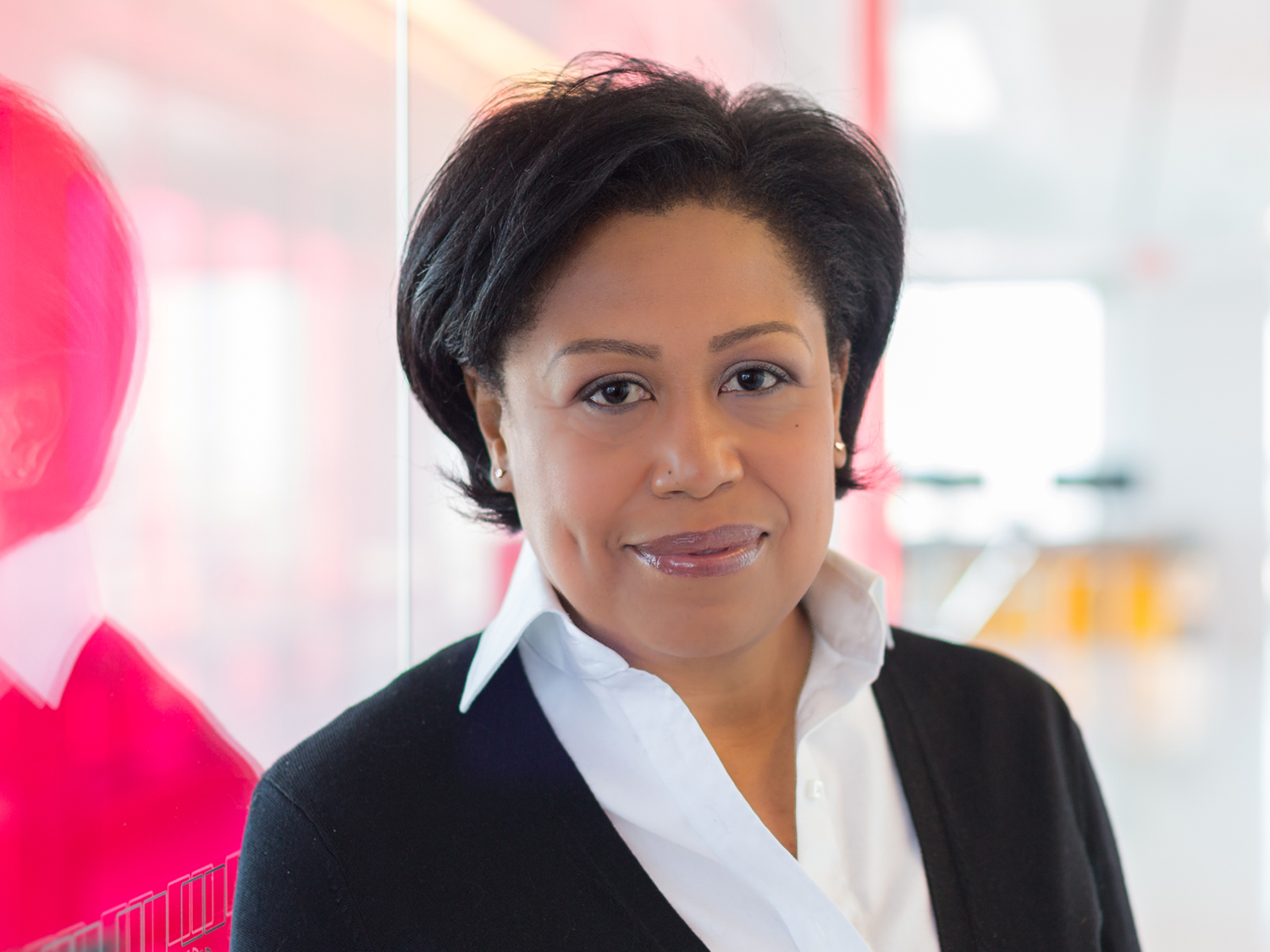 What influenced your decision to join Bloomberg?

When I was initially approached for the Head of D&I for EMEA role at the London office, I was hesitant about it. I knew of Bloomberg, but knew nothing about the D&I efforts there. Workplace D&I in the financial sector is so competitive. If you aren’t shouting about your D&I initiatives, the external perception is that you aren’t doing anything.

As I explored the role and D&I efforts at Bloomberg, I learned that there is a huge amount going on here that nobody knows about. That’s what I found irresistible. I felt that I could position us as an employer that’s doing cutting-edge work in the D&I space and share that out to everyone.

What makes leading D&I in EMEA different from the other regions?

Europe is not monolithic. We have different legal constructs, languages, sensitivities and so on. The same applies to Africa and the Middle East. Companies cannot apply one model across the entire region.

It’s important to have a global, overarching D&I mission with clear objectives and then localize it. D&I needs to be applicable and tailored to each country across EMEA while being tied to a central mission.

People need to relate to D&I in a meaningful way that resonates with their local context. Without that local context, it can create the opposite effect, turning people off to D&I.

This is where respecting cultural norms comes in. We may not like some of those norms and they may not make sense to us, but while maintaining respect – we can always try to influence at the edges.

What are your goals for D&I in EMEA at Bloomberg this year?

There’s a sense in EMEA that Bloomberg’s D&I is too U.S.-based. But, the fact that I was hired to lead EMEA D&I indicates that Bloomberg understands the significance of increasing engagement relevant to the EMEA region and developing strategies important to distinct locations.

Take Brexit, for example. We can’t ignore Brexit and its impact on race relations in London and the heightened perception of people from countries across Europe. What’s dynamic about EMEA is the range of different nationalities, languages spoken and cultures; which has prompted me to make cross-cultural competency one of my top priorities.

I also want to empower managers to be D&I champions and advocates. We will be rolling out classes for our managers to learn how to apply a D&I lens to business leadership. My goal is to educate managers on becoming an inclusive leader and integrating it seamlessly into their management style, rather than it being an afterthought or another job.

What workplace D&I challenge is most prevalent across the world?

One thing that astonishes me is that we still can’t talk about ethnicity in the workplace. The world has changed and in some countries, like the U.S. and the U.K., the ethnic minority is fast becoming the majority. But we are still paralyzed when it comes to talking about ethnicity.

Yet conversations about gender and LGBT to some extent have made progress. Organizations need to have courageous conversations recognizing that what happens on the world stage comes into the workplace too.

How has your upbringing impacted your leadership style?

Both of my parents are from the Caribbean, but I was born in the U.K. My father is mixed race (one of his parents is white Scottish) and we have Indian in our family as well.

Growing up in an ethnically and culturally diverse household made me become very open minded to different ideas and perspectives. I’m particularly drawn to ideas that challenge my own beliefs, because it is in those moments that broaden my worldviews.

My father has always told me that no matter what happens – get up and keep going, even when we fail. This mindset of resiliency and determination shaped my inquisitive and inclusive leadership style. It grew my passion to inspire others to dream big and believe they can achieve the unachievable.

When I was named to The Power List 2017 of Britain’s Most Influential People of African and African Caribbean Heritage, it was a huge honor.  I could never have gotten there without the role models who believed in me. Empowering others to own and drive the agenda is a movement that is much more sustainable than any one individual.

→
Next:
Recruiter (and intern) insight: Making the most of your internship