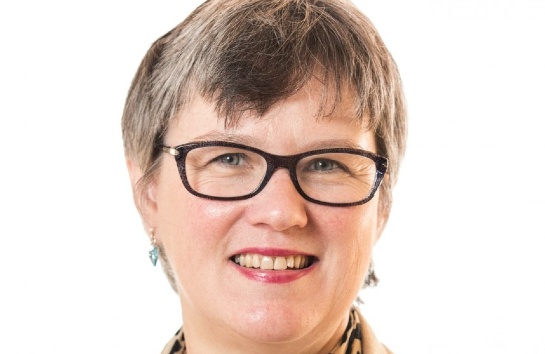 For Susan, governance is about establishing a framework supporting the right way to do things that supports the business.

What is a company secretary?

Susan sees her role as company secretary as very much the person behind the scenes, quietly advising the people in power and helping them have the tools they need to make the right decisions.

The route to a career in governance

After studying Classics at Oxford, it was on a visit to a University careers office that Susan discovered a job advert for a trainee company secretary role. The opportunity appealed to Susan, especially the prospect of being at the heart of the company from day one. Rather than going into London and training to become a lawyer or an accountant, Susan was successful in securing her first role as a trainee company secretary in Aberdeen with the John Wood Group.

The essential skill for success in governance

Susan is of the belief that those outside of governance find the concept extremely boring, time-consuming and focused on ticking-boxes and that governance professionals can sometimes be viewed as pedants meddling in an organisations activities.

In Susan's view, one essential skill for success in governance is to be able to make others listen to you and make the correct decisions, without overwhelming them with the detail of Company Acts and principles and provisions in the Corporate Governance code. For example, many governance 'hot topics' - climate change, sustainability, diversity, the employee voice can all be made interesting and relevant to the business. 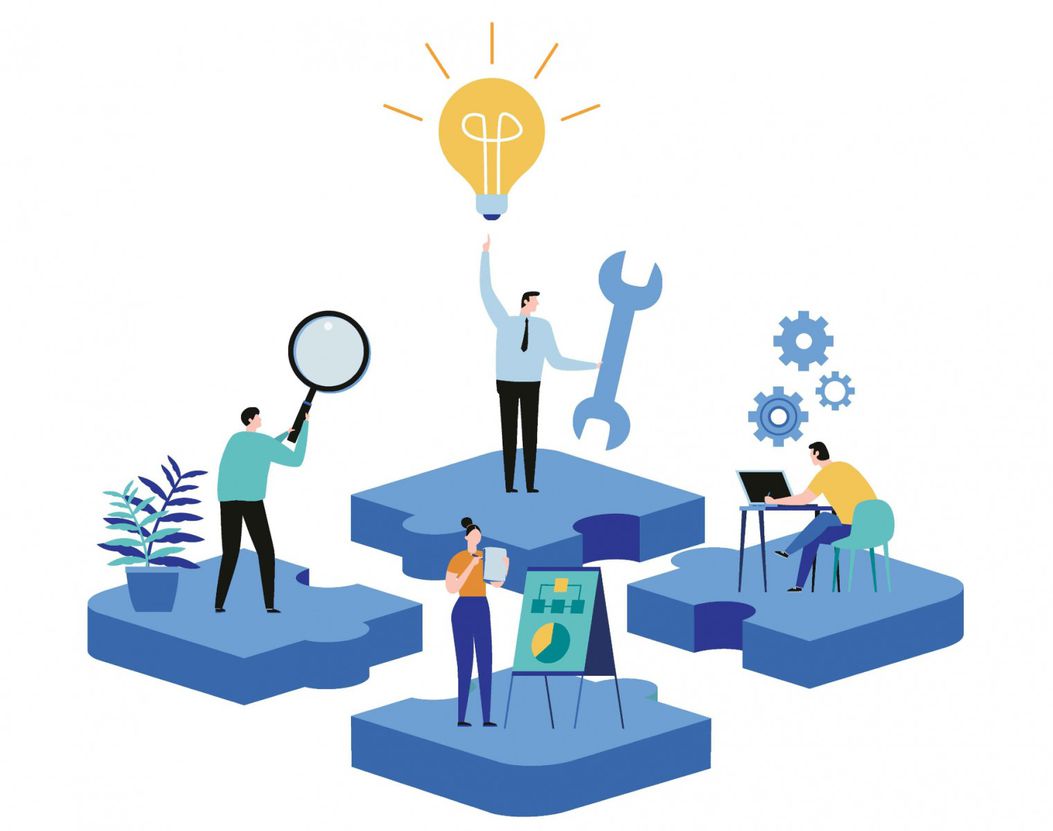 Susan's career highlight would be the time period in which she was deputy company secretary at Amersham, and the company was taken over by G.E. the enormous U.S. company to form G.E. Healthcare.

It was a nine months period, which included a vast amount of work and hours, but provided an absolutely fascinating experience, as the business was listed on three stock exchanges - London, New York and Oslo. The deal needed to be structured in such a way that would be beneficial to the shareholders in all these territories and a simple process for them. But with share plans operating in 40 countries - which had to be cashed out - the huge challenge was communicating with over 10,000 employees in around 13 languages or so, all at the same time.

After the completion of the process, the business was no longer listed and the deputy secretary was no longer required. Despite losing her job, Susan described the takeover as the best result for patients, hospitals and the healthcare industry and was absolutely the right thing to do. It was also vitally important that for Susan that the shareholders and the employees shared in that success as well.

How did the Institute support your career as a governance professional?

The Chartered Governance Institute has supported Susan's career from day one of working. In fact, one of Susan's very first tasks in her first role was to send off and apply for her student membership.

Susan has been a member of The Institute since 1984 and is an avid reader of the monthly Governance and Compliance magazine and a regular visitor to the website. She also remembers the days before CPD and whilst living in Aberdeen, visited the Scottish branch 100 miles away from where she lived to attend a branch meeting.

Susan is also a regular attendee at The Institute's conferences, including the recent virtual conference, and also a regular user and contributor to the guidance notes. Throughout her governance career, Susan has also enjoyed the roundtable discussions with other company secretaries and enjoyed sharing thoughts and ideas with other professionals. 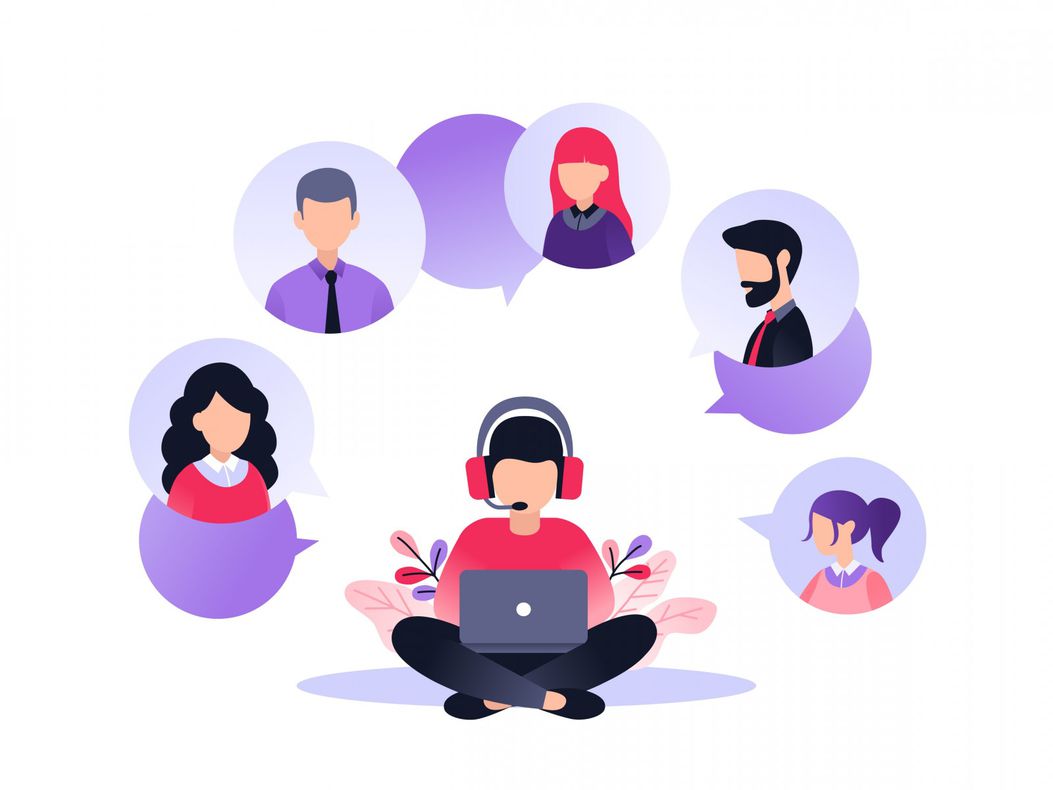 Words of wisdom for your governance career

For those starting out, Susan believes in the importance of not taking shortcuts and copying what everybody else has done in the past. Instead, she encourages you to go back the source so that every single thing that you do, you learn the reasons for why you are doing it.

For example, when drafting up your first set of minutes, understand why you are doing the task, go further and lookup the relevant sections of the Companies Act. Or when you are sending a stock exchange announcement, research the listing rules and truly understand why you have to make that announcement. Look at the sources and really get to know why you are doing things so that when you come across something unfamiliar, you automatically know what the right answer is.

To find out more about a career in governance, check out the events and programmes available on their employer profile.