As I was in the lift, climbing to the 12th floor, I didn’t know what to expect from the Bright Network Society of the Year Awards. I was about to step into a room full of top student society leaders in the country and high-profile corporate partners; I was about to be struck in amazement by the view of the London skyline; and I was about to share with everyone the achievements of the Oxford Venture Capital Network since its inception.

The journey that led me here started because the initiative that I founded, the Oxford Venture Capital Network, shares its core values with Bright Network. The Oxford Venture Capital Network, OXVC, was founded on the principles of openness, diversity, and accessibility. Although all well-known tech brands today will have started with venture capital funding – think Spotify, Uber, AirBnB, and Facebook – VC itself is often perceived as mysterious and complex, and the industry performs poorly on representation. For example, only 20% of VC investment professionals are women in the UK. OXVC upskills and connects its 700+ entrepreneurial student members to VC through speaker and networking events, as well as having a student investment team on campus, who invest up to £250k in local tech startups. Like Bright Network, we are determined to give students from all backgrounds the opportunity to take career paths which they might have never dreamt of and support them with a strong network and community. 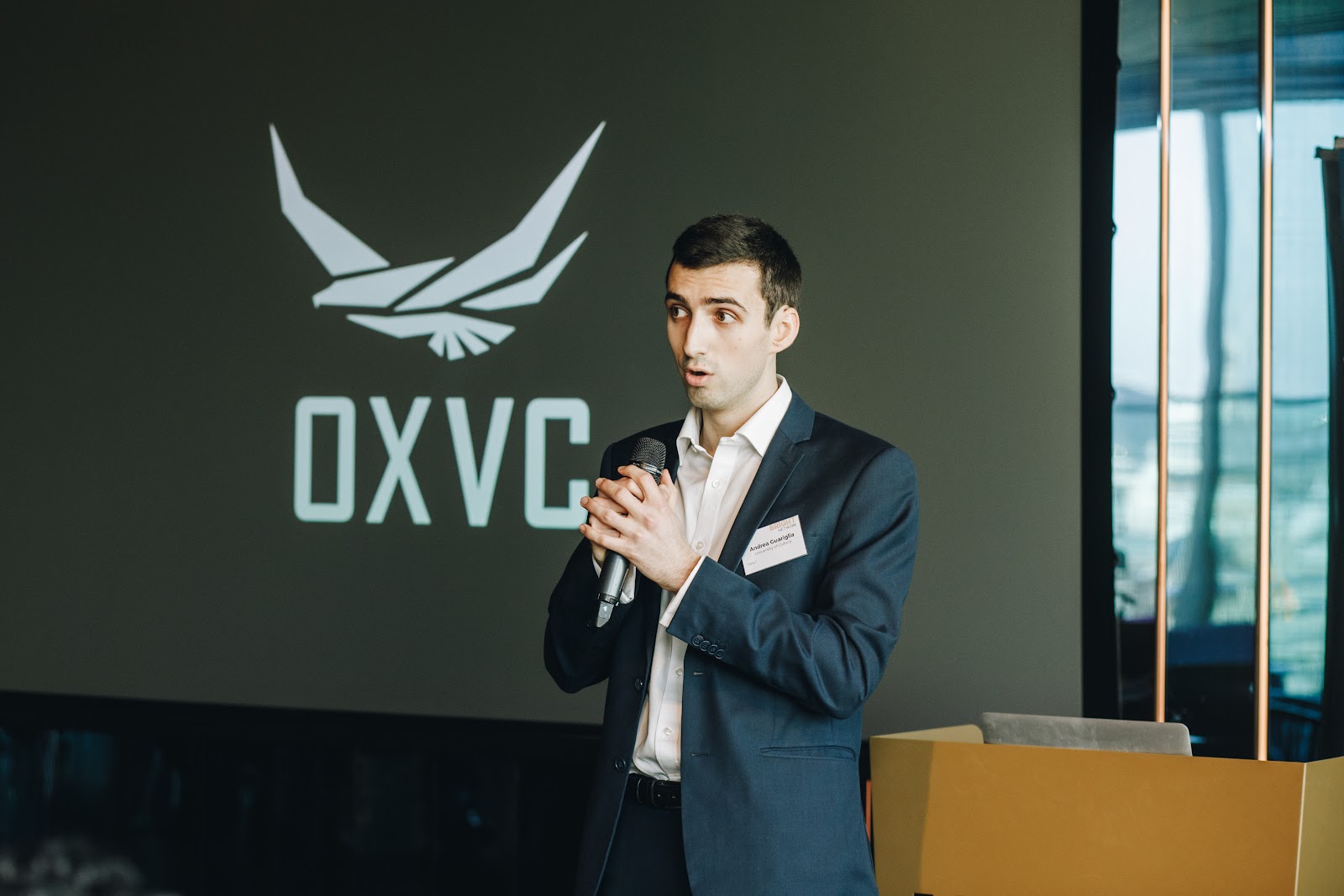 For these reasons, when the Bright Network Awards came up in our committee meeting, I knew we had to get involved, and I was humbled when my team member nominated me for President of the Year. Shortly after the nomination, Bright Network got in touch for a call where I explained how I excited I was about the Awards, what we’ve achieved at OXVC, and why I think our values align so closely. Despite this, I wasn’t expecting to be chosen as one of the 6 finalists from more than 50 nominations. I was immensely excited when Shelly from Bright Network invited me for the Awards Lunch in London and gave me the opportunity to present on my achievements with OXVC.

It was a phenomenal day. It was great to hear about the work of so many inspiring societies and student initiatives from around the country. I had lunch with some incredible people; for example, I had a conversation about what makes a great leader with James Uffindell, founder of Bright Network, and Simon Lyle, Head of Business Development at London Business School. I was humbled to have had the opportunity to take part and to share my experiences at this event, and I am incredibly grateful to Bright Network, London Business School, and all the corporate partners supporting the event.

I would absolutely recommend all student societies to get involved with Bright Network, to open new opportunities for their members, and especially to apply for next year’s awards to help take their society to the next level.