How to take (and ask for) feedback

Savvy graduates are always asking for feedback – they know that the only way to improve is to hear the truth. Whether after an interview, a presentation, or just asking for instant feedback on your work performance, it can be one of the best ways to ensure you don’t make the same mistake twice. Asking for feedback, however, can be daunting. How do you ask someone more senior and experienced to take time out to give you personalised feedback? How do you take it if you don’t like what you hear? And how do you act on it? 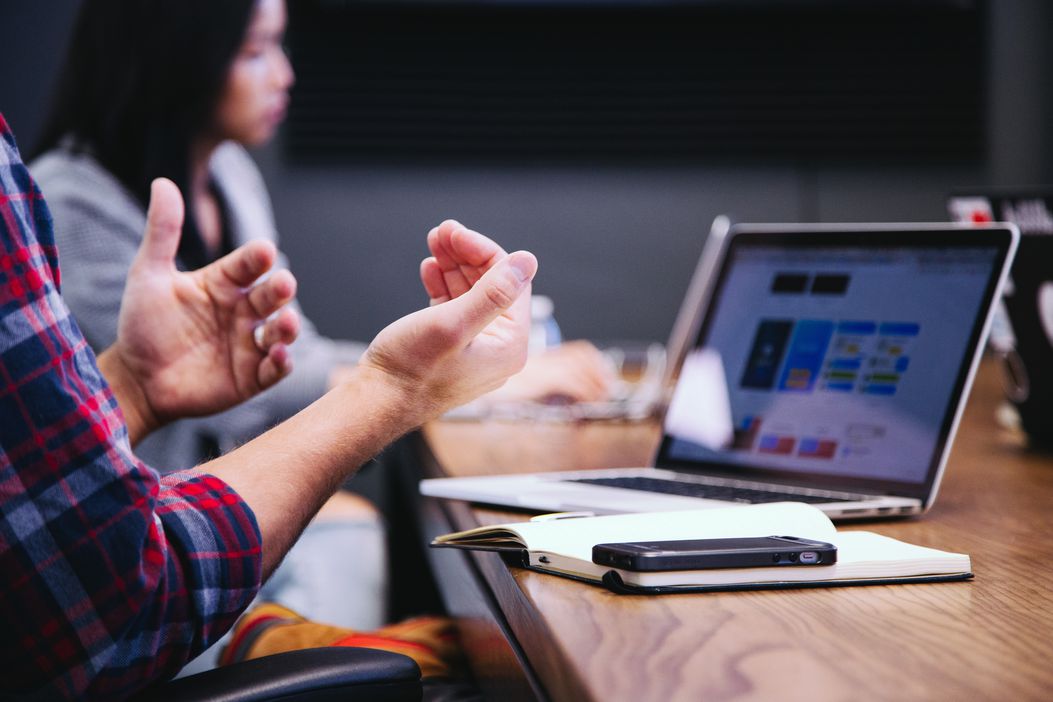 How to ask for feedback

Inevitably the person you will be asking for feedback is going to be in a more senior position, so it can be daunting. Here are three tips to help you on your way:

It's highly unlikely that the person you've asked for feedback is going to be angry that you’ve asked. The worst that can happen is that they don’t have time to do it. If this is the case, don’t pester them, just thank them for their time and move on.

How you ask is up to you

Some people ask for feedback verbally, others by email. If you do ask someone in person, however, you increase your chance of getting the feedback you need as it is harder to say ‘no’ in person. However, it's also harder to be critical in person and people often feel more comfortable providing robust feedback when they've had time to go away and think about it.

Increase your chance of getting useful feedback by providing a structure

Instead of asking for general feedback ask specific questions. What was the strongest part of my interview? What was the weakest?  What did you like about my presentation? Did I convey commercial awareness? If you just ask for ‘feedback’ you could end up with something rather generic.

Once you’ve received your feedback, it's time to review what you've been given.

Read: 5 tips for finding your resilience.

Feedback doesn't always have to mean negative points. You’ll often find that it can be very complimentary. If this is the case, make sure you take note of what you did well.

Improving isn’t just about fixing things you did wrong. You should also ensure that you build on previous successes in the future. At the same time, don’t fixate on just the good points (or the bad, but more on that below).

Often feedback will be delivered to you in a way known as the “Compliment Sandwich” – a compliment, followed by a piece of negative feedback, followed by another compliment/encouraging point. If you’re not careful you’ll miss the bit in the middle as the person giving you feedback is being very kind.

How to deal with negative feedback

If you’ve been on the receiving end of unhelpful critique (e.g. just a list of faults) then ask for tips on how to improve and do some research on how to overcome them.

Save the feedback somewhere so that you can return to it when the sting isn’t quite so fresh. You’ll be amazed how quickly you can turn that piece of negative feedback into something positive. And you'll never make the same mistakes again.

Learn more about resilience and feedback with Bright Network Academy

Asking for, accepting and learning how to act on feedback is an important skill many employers find desirable. Learn more about how to demonstrate this to your employer with the Bright Network Academy resilience and taking feedback module.

Take the module
←
Prev:
Top 10 tips on how to negotiate