Innovation, Impact and Looking at the Big Picture | Matt’s Story

Matt was first drawn to seismic data processing while studying geophysics at university. After meeting bp at a careers fair and doing an internship in his third year he then joined bp as a Challenger in September 2018. 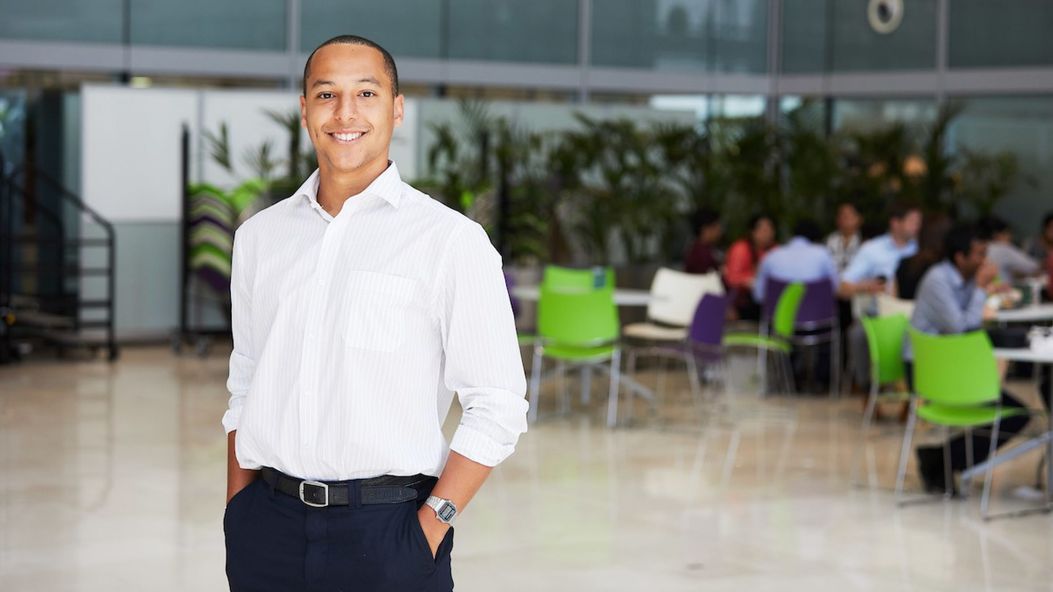 As a geophysicist in the seismic delivery unit, Matt’s role at bp is incredibly varied. If there’s one stand out thing he loves about his job, it’s the complexity and scale of the projects he works on:

They require difficult, technical solutions, and collaborating with colleagues all over the world. Figuring out what those solutions are keeps me engaged.

But what does being in the Seismic Delivery unit of bp’s productions and operations business actually involve?  Matt and his team plan, acquire and process seismic data, which is a method of imaging the subsurface using acoustic waves. This information is then used by bp’s teams to develop existing oil & gas assets, evaluate carbon capture, utilisation and storage (CCUS) locations, and appraise sites for new wind farms.

My job is to work with and manage processing contractors to make sure we receive a high-quality seismic data set that we can send to our teams in bp.

Laying the groundwork for bp’s future

Matt was first drawn to seismic data processing while studying geophysics at university. After meeting bp at a careers fair and doing an internship in his third year he then joined bp as a Challenger in September 2018. While he’s found the work he’s done at bp so far incredibly interesting, Matt’s even more excited about what’s to come.

While all projects at bp are innovative in their own way, seismic delivery aims to use the most innovative technologies to get the best image of the subsurface. Given our net-zero ambitions as a company, seismic delivery will have to innovate in order to deliver new types of seismic data, moving away from oil & gas to focus instead on carbon capture and storage, as well as green energy solutions such as the planning of wind farms. In that sense the most innovative projects are those to come.

A global perspective with real responsibility

In his time so far at bp, Matt’s already worked on seismic data in India as well as spending time on the ground in Oman. Matt tells us that one of the best things about working at bp is being part of a global company focused on the future.

I really enjoy that the nature of bp’s work focuses on the big picture. It is often the case that we plan years in advance, collaborating with partners, contractors, and governments to receive approval for the decisions we make.

For Matt, the trust that he’s given and the sense of responsibility he feels shows him that the work he’s doing has a real impact.

I feel trusted to do good work and that trust allows me to enjoy what I do. At bp, you’re trusted with lots of responsibility from day one, which means you have the opportunity to step up into your role and keep learning.

He adds, “it’s what attracted me to bp in the first place.”

“I think working at bp is really about how you can impact the day-to-day life of many people. It’s about working in something that is relevant in today's news.” Matt’s excited by just how many people are impacted by the work he does at bp.

Energy is used by everyone. Knowing that your job links directly to the different ways people utilise energy – be it for transport or even to make clothing – is a motivating feeling. My biggest lesson so far is how important it is to do a job where you know your work has an impact.

←
Prev:
Living with other graduates - workin remotely together | EY UK

→
Next:
A Legacy of Challenge and Change in the North Sea | Andy’s Story