Maria believes that by making data-driven decisions that can help bp maximise the energy produced while minimising operating costs, this can help steer us towards a better tomorrow. 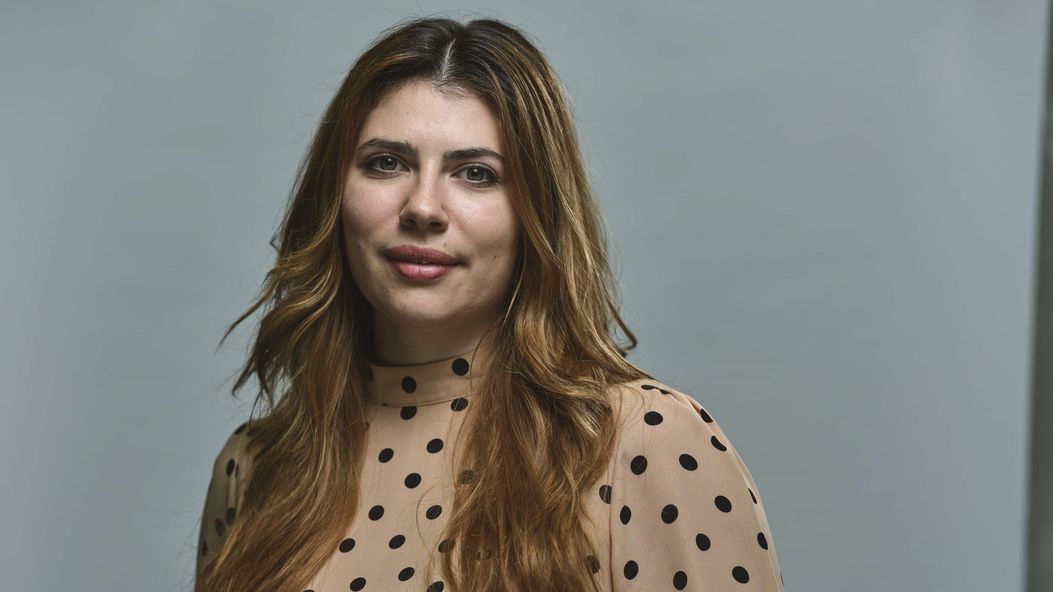 Maria has always had a passion for maths and chemistry. Despite doing her undergraduate and master’s degrees in chemical engineering, she didn’t see herself becoming an engineer like many of her peers. She realised her interests lay in data science, which led her to join bp in September 2019 on the digital graduate scheme.

I never imagined myself as an engineer on a site, wearing my hard hat, so I was certainly more drawn to data science and this is the path I took with bp.

She first joined us as a software platform engineer, completing her first rotation there before joining the data science team for her second rotation.

One of the main reasons she joined bp was the structure of the graduate scheme. Not wanting to be thrown in the deep end, she wanted a role with responsibility, but with the right support network and training opportunities to facilitate this. She says the bp graduate scheme is perfect for this: “It’s been designed by people with significant experience in the field,” she notes. “It has been tailored to provide us grads with a variety of learning opportunities, while giving us the ability to network with the right people at the right time.”

Learning in a collaborative environment

Maria considers herself a people person, so one of the things she loves about bp and her current team is the great sense of community and teamwork:

We are essentially a community of data scientists. It’s a really collaborative environment. Everyone has made me feel really welcome, there are so many people that recognise that you are new and will support you. It’s a great place to start your career.

Day-to-day, Maria works primarily on projects that involve coding, analysing data, and testing, as well as interacting with the business to better understand their needs and timeline. Her current project involves creating a predictive programme that can anticipate what might happen several days ahead, so that systems don’t have to be taken offline. “By optimising the systems, we save money and with that money we can invest in low and no carbon sources of energy,” she says.

Thinking ahead to a low carbon future

As well as the collaborative culture, another reason Maria wanted to join bp was that she saw us as a forward-thinking company with an early focus on technology, having been one of the first energy companies to move our data into the cloud. However, what ultimately drew Maria to apply was bp’s approach to the future: “I personally have a lot of concerns around climate change,” she says.

bp is a company that is looking to act now – that is important to me. bp’s net zero ambition is a step in the right direction.

Maria believes that having access to affordable energy should be a basic human right. She says that by making data-driven decisions that can help bp maximise the energy produced while minimising operating costs, this can help steer us towards a better tomorrow:

Some people may have concerns about working for an energy company. What I would say to them is that bp really is reimagining energy – you will have the opportunity to work on exciting projects and you will be surrounded by supportive and like-minded people. You will also have so many opportunities for professional and personal growth. It really is a great place to be.

→
Next:
Interview with Dominika Gasiorowski First Seat Trainee in Manchester