Graduate insight into securing a Training Contract with Bird & Bird 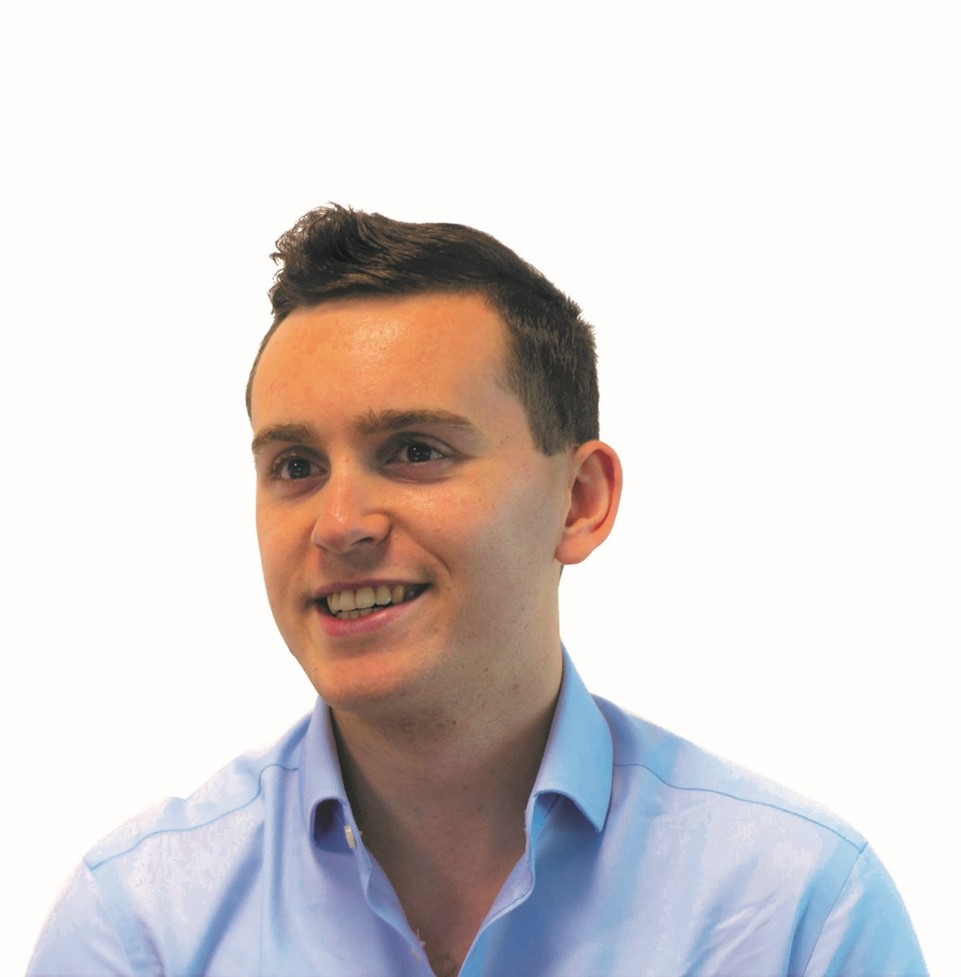 We recently caught up with Naji about securing his training contract with Bird & Bird. He discusses why chose Bird & Bird, how he improved his commercial awareness before the interview, and his top tips for members looking to follow in his footsteps.

Why a role with Bird & Bird?

Bird & Bird was at the top of my list of desired firms for quite some time. I am particularly interested in intellectual property (IP) law, for which Bird & Bird is arguably the market-leading firm in the UK and in Europe. But what makes Bird & Bird different for me, as a prospective trainee, is its unique and long-established sector focus, and its emphasis on industries that are being shaped by technology.

While the legal services market is travelling in this direction anyway (away from an isolated practice area model to more sector-focused, contextualised services), I think the main benefit of this is that it contextualises the practice area ‘seats’ in which I will be working as a Bird & Bird trainee. For example, assuming I was doing a seat in IP, I would not be doing “IP” for IP’s sake but will be acquiring legal and commercial knowledge in that practice area which is specific to the industry in which the client operates.

This contextualised knowledge is exactly what the modern client wants. Clients do not come to Bird & Bird solely because the firm is known to be particularly good at IP law. Clients come to the firm instead because they have lawyers who, first and foremost, know the client’s industry and the unique challenges facing that client, and can then tailor their individual practice area knowledge (be that IP or otherwise) to the best effect for that client.

In that way, I look forward to my Bird & Bird training contract providing me with far more rounded training than can be provided at many other firms.

How did you build up your commercial awareness before the interview?

While having a general knowledge and appreciation of the news is essential, when it comes to brushing up on commercial awareness, I ensured that:

I followed the stories that I knew I was interested in. This makes the absorption of information so much easier. Besides, if you are applying to a firm that does work you are interested in, you should find this information easier to absorb when you are doing your research.

I did not stress myself out in trying to memorise absolutely everything. That would be "commercial knowledge". Firms are not looking for extensive expertise in the areas of commercial law you wish to apply to. They are looking for people who have the potential to be trained by the firm to develop that expertise. In preparing for an interview, make sure that you follow a small handful of stories you are genuinely interested in, including recent cases or deals that the firm has been involved in, rather than trying to focus on absolutely everything in the business press and absolutely everything that the firm does.

I researched the firm before I looked at specific stories I was interested in. Knowing what the firm does, what it is particularly good at, where it operates, and what its growth ambitions are, is an essential first step to making sure your research on recent commercial stories is efficient and tailored.

I had a good foundational understanding of how a law firm operates as a business. This is often overlooked when brushing up on commercial awareness. Law firms are looking for trainees who could be the future of the firm, who could become partners and then assume significant responsibility for the law firm as a business. In that vein, knowing how a law firm makes its revenue, what its basic costs are, how it marks itself out from its competition, how it sells its services to clients, what its avenues for future expansion could look like, etc., are all essential nuggets of knowledge that you would do very well to have in mind from an early stage.

Finally, I knew that developing commercial awareness is a marathon, not a sprint. Reading just a little bit each day and getting into that habit over months and even years is much better than cramming at the last minute. By reading newspapers and the legal and commercial press in this way for an extended period, your appreciation of business and law will increasingly start to join up and make more sense. That is commercial "awareness", rather than "knowledge", and is exactly what firms are looking for

How did Bright Network help you secure this role?

Bright Network was instrumental in helping me from a very early stage. I attended a number of Bright Network Festivals in which the talks and sessions gave me a very early sense of exactly what to look for in a firm, and exactly how I could succeed in preparing for the applications process, including completing application forms and brushing up on my commercial awareness for interviews.

Perhaps the biggest difference was networking. Bright Network was founded on the premise of gathering up the next generation of future lawyers (among other professionals) in one place and then inviting to the very same room the law firms who are looking to recruit them. Such a simple idea, but so effective. The number and calibre of firms that attended Bright Network Festivals to meet and network with us was simply amazing.

What top three tips would you give Bright Network members looking to follow in your footsteps?

What’s been the toughest interview question you’ve faced and how did you tackle it?

Surprisingly, I found "What is your greatest achievement?" very tough to answer. In this instance, it's very tempting to go straight to your academic achievements, but I would always try picking out something different about you, to show off your personality and human side to your interviewers.

And for that reason, the achievement doesn’t have to be absolutely incredible. I used an example of how, when leading my secondary school's summer trip to Israel, I had to look after a student who had multiple severe allergies to ten very common allergens, which were particularly prevalent in Israeli cuisine and culture. My thoroughness and organisation, fortunately, stopped the student from suffering an allergic reaction during the trip (but there was undoubtedly also a dose of good fortune!).

The fact that I had volunteered to take on that challenge, and succeed in it, made this my greatest achievement, even though it didn’t seem on the same level as someone climbing Kilimanjaro… and the best thing was that the firm loved it! 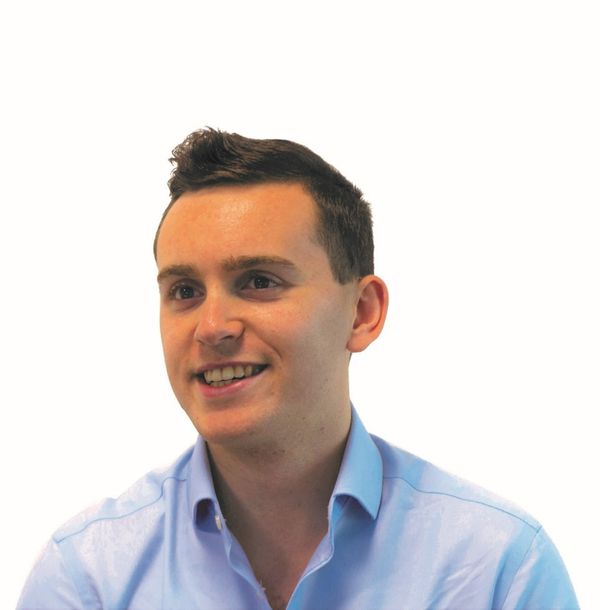