The Board members have taken an elevated role prior to the event by supporting with outreach and influencing some of the behind-the-scenes of the event, such as panel topics. They will also be providing support on the day during the networking and panel sessions to help maximise the benefits of the event for all attendees.Look out for them on 21st March - if this is your first in-person event or first time networking in a while and are feeling a bit nervous about the event, the Board members are the perfect people to go to for networking advice! 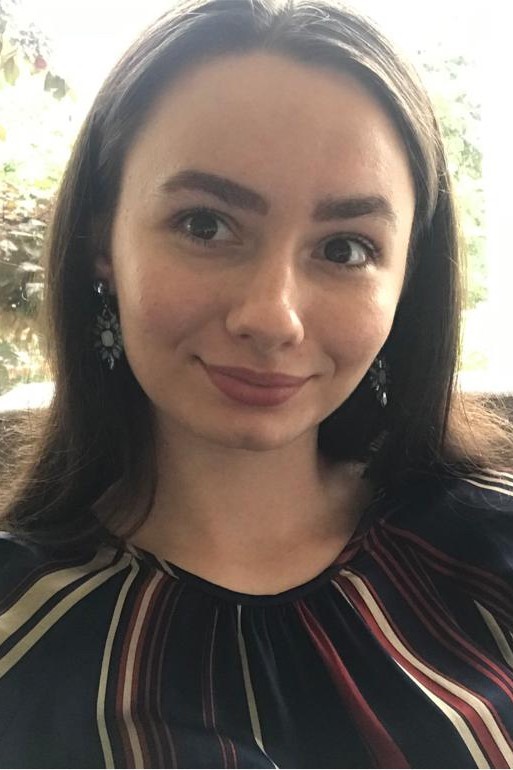 Andra is a second year PPE student at Loughborough University. She has taken part in a diverse range of experiences that involved very different fields. These have helped her understand that nothing in the world excites her more than helping others succeed by being themselves. Empowering people to reach their full potential is what makes her feel satisfied with her work. She enjoys initiang or joining projects that have strong work ethics, as being able to be efficient while helping others is the only way in which she can gain a sense of fulfillment. 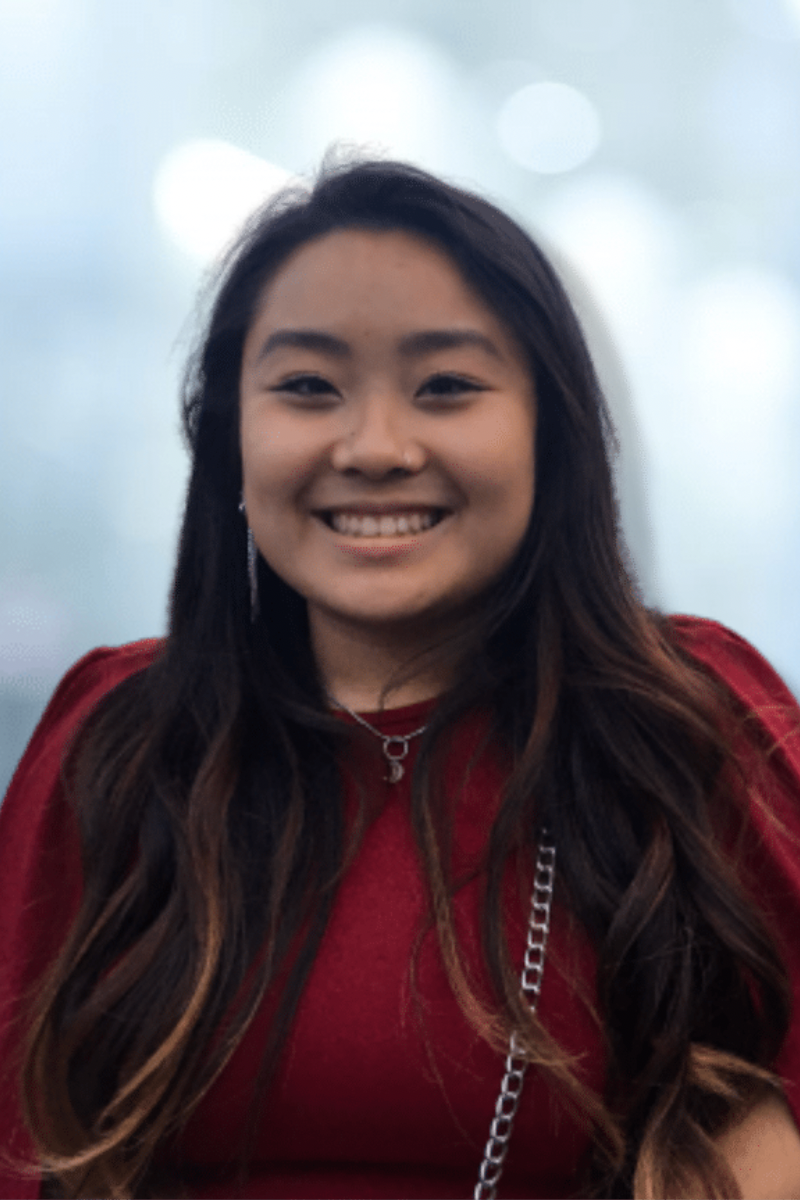 Emily is a 3rd Year BSc Computer Science undergraduate and is also the Founder and President of the Women in STEM society at the University of Essex. She started the society during the pandemic last year and has since led the society to win multiple awards by the University's Students Union, being longlisted for the National Societies and Volunteering Awards, as well as finalist for Bright Network's own SOYA for Diversity and Inclusion! Her commitment to D&I is shown through the society’s objectives of creating a community for like-minded individuals for personal and professional development, upskilling and providing opportunities for underrepresented people. She is enthusiastic and proactive in all the work that she does, and enjoys helping people and sharing things she has learned, to help others! 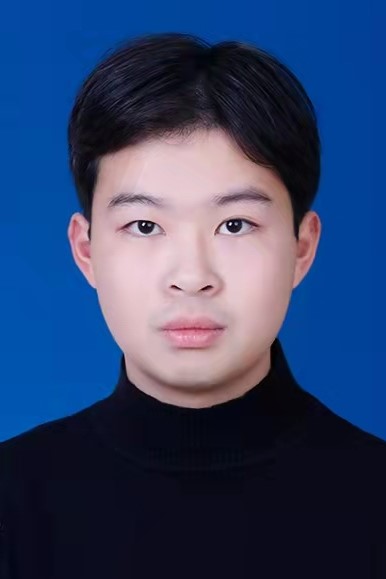 Geng Li is a hard-working sophomore at the University of Birmingham studying banking and finance, with goal to complete a master's degree at Edinburgh University in 2024. Since 2019, he has been a third-place Scholarship winner at Wuhan University, where he majored in commerce. During his summer vacation, he gained experience as an accounting assistant intern and as an industry research trainee in financial statement analysis and  investment planning strategy. He is currently based in Birmingham
and enjoys cooking, volunteering, and swimming. 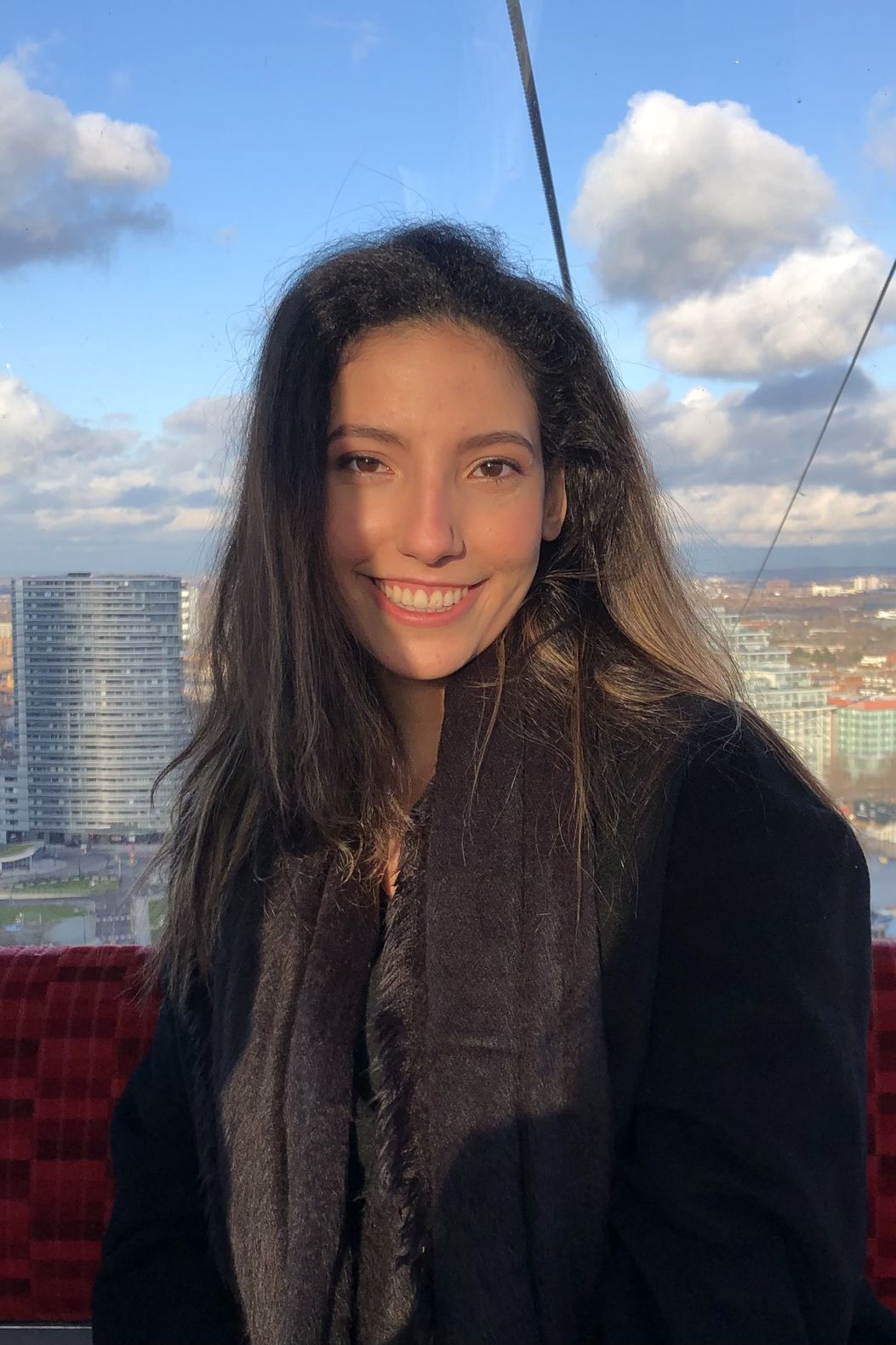 Helia is in her second year of LLB Law with French Law at UCL. She is interested in exploring the various effects of societal forces, particularly how law evolves in response to such changes. Importantly, it is not only legal systems that are influenced by their cultural surroundings but also the firms and companies that apply and abide by them. Therefore, she is keen to gain an in-depth insight into how such changes translate into a successful workforce by taking part in Bright Network’s Diversity, Equity, Inclusion & Belonging event. 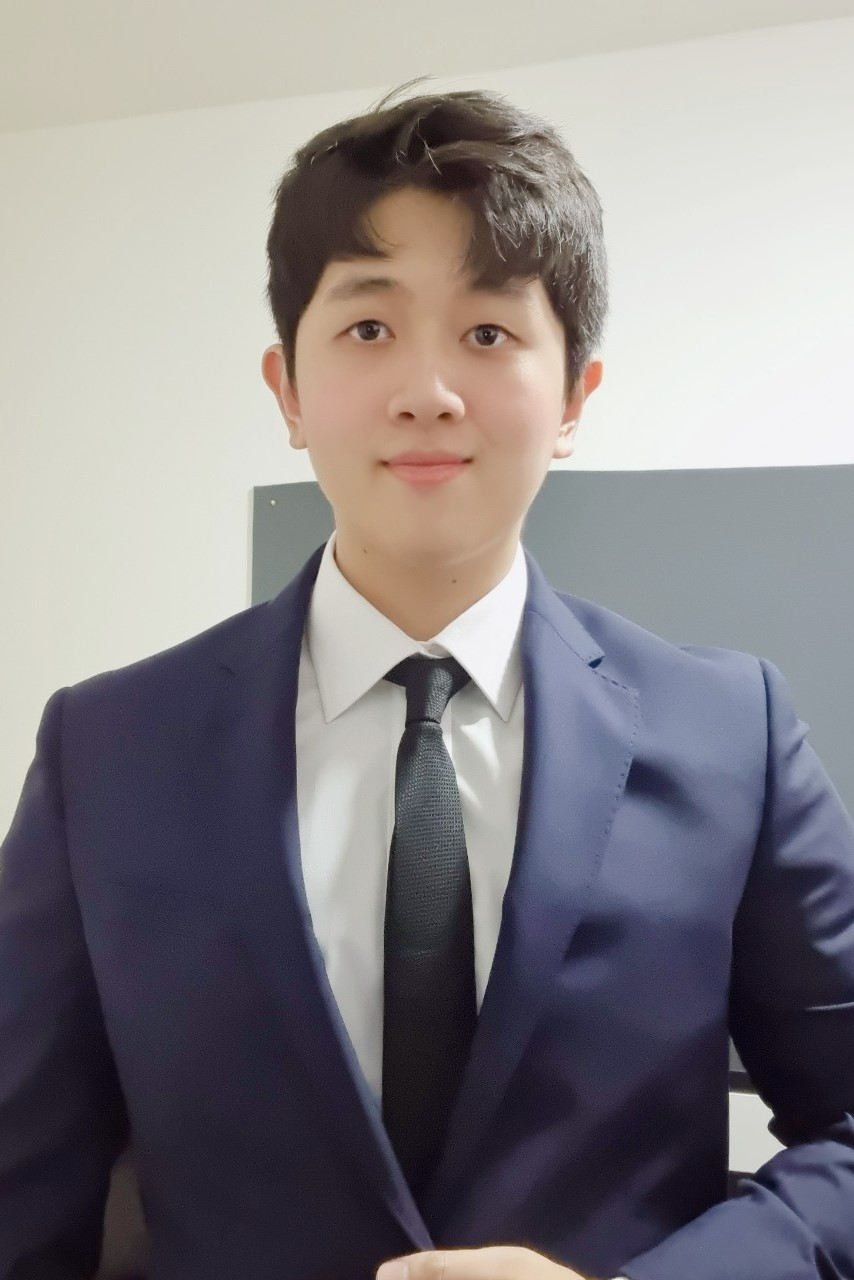 Junho is an outgoing student from South Korea, in his final year of studying Business economics in University of Liverpool who enjoys meeting people from all around the world. Prior to coming to UK he has served in the armed forces of Korea for 2 years, gaining resilience to thrive in a new environment; achieving first class from the beginning of his studies. With determination to broaden his perspective and enhance his skills through diverse experience, he is currently actively participating in numerous extracurricular activities such as taking role as an international student ambassador, course representative and a founding member of investment society. 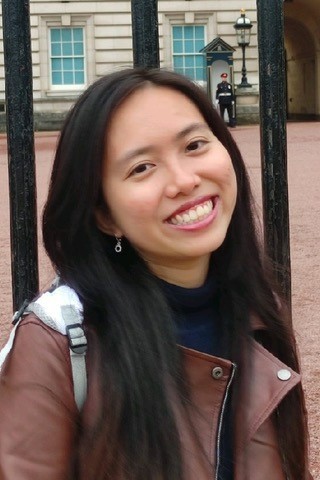 Phoebe is a second-year Economics student who likes observing and analysing how small things that happen within the community can influence the big picture. As an Asian woman who is the first in her family to go to university, she believes that a company can't make a product or give out services for the masses if they do not represent customers in an equal, diversified way. She likes to let her creative juices run by reading poetry and painting on her time off. Not to mention, she loves drinking coffee and having a chat about anything! So let's talk :) 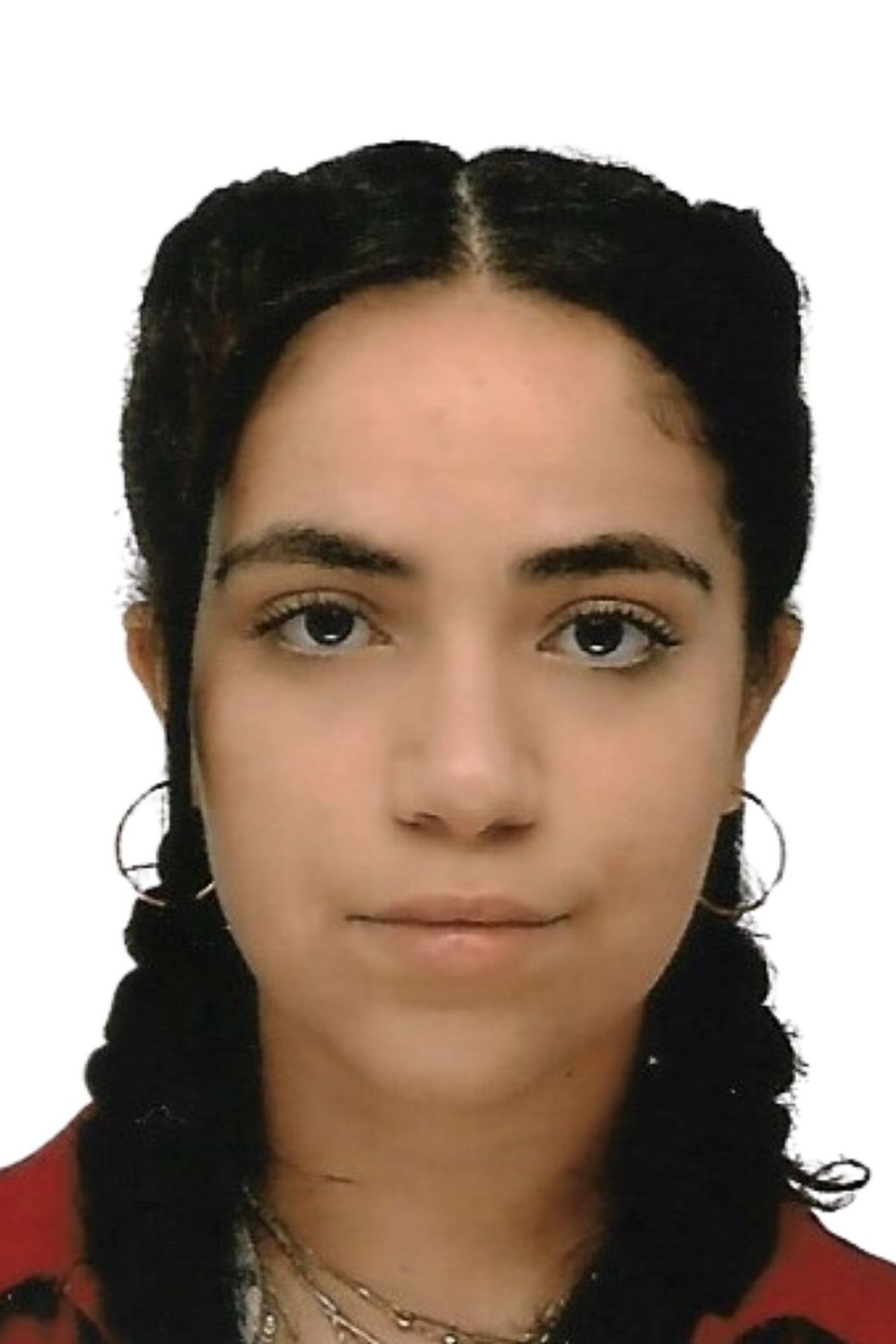 Yasmin Elkilany is a final year student at King’s College London, studying BA Religion, Politics and Society. She frequently writes about issues of social justice in her academic essays, as well as attending events and talks. Alongside her degree, she has been working as a Student Intern for King’s Academy (the teaching and learning center at King’s College London) for over a year, whereby she works on various tasks, including social media marketing. She has implemented suggestions regarding diversity, equity, inclusion, and belonging in several aspects of her work.

Ying is an MSc Marketing Strategy and Innovation student at Bayes (formerly Cass) Business School, an authentic and passionate person who is highly interested in Diversity, Equity, Inclusion and Belonging. As a Student Researcher, Ying conducted professional research work to investigate the awarding gap issue for BAME students in the University of Sussex. This drew their attention to the issue of addressing BAME student's needs at study and work. Ying's participation in this event aligns with their personal interests and ambitions, and they are also looking forward to using this opportunity to grow and enhance their individual capability and skills. 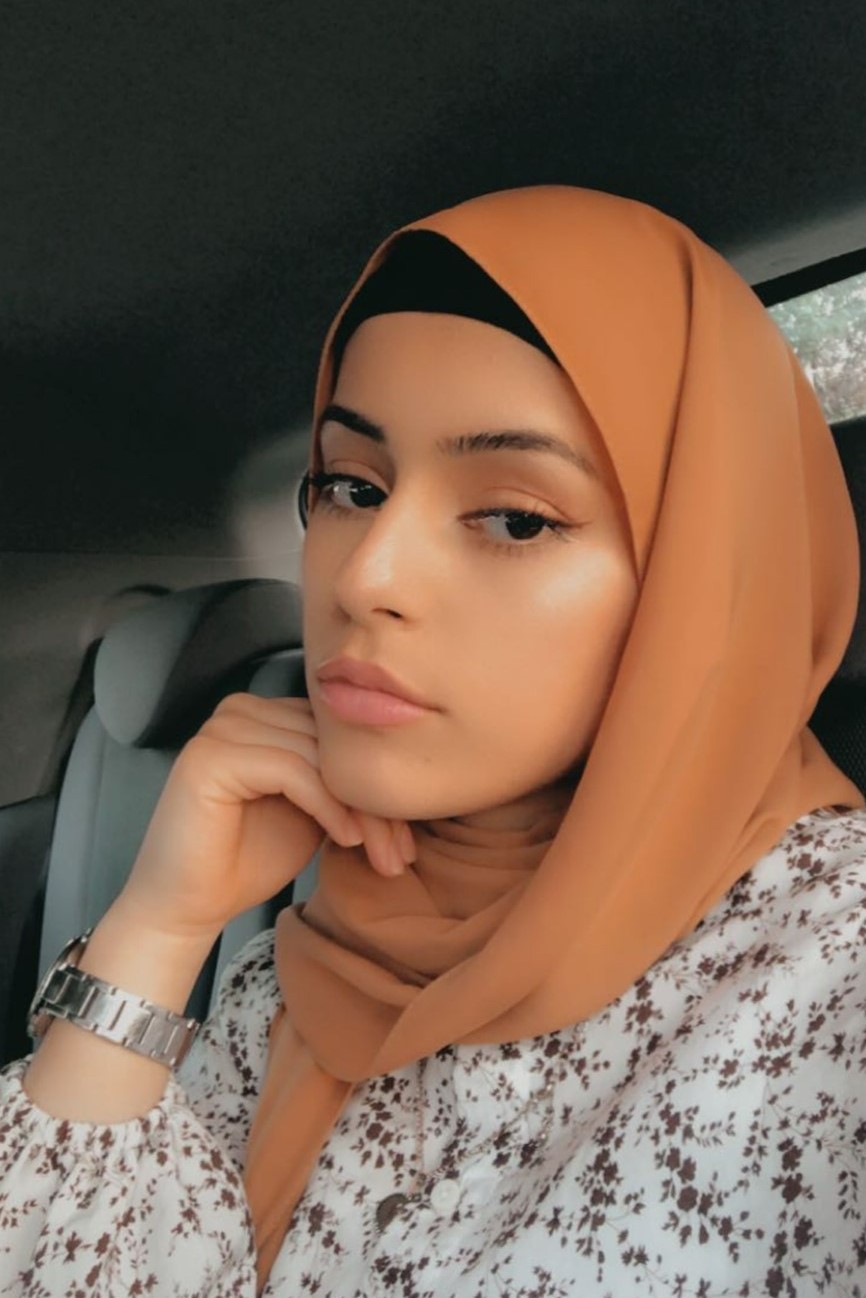 Zehra Issa, is 21 years old and was born and grew up in Germany as a Muslim woman with Turkish and Lebanese roots. A couple of years ago she visited London as a tourist and completely fell in love with the city, which is why she fulfilled her dreams by applying for Universities in London and living here. Zehra is currently studying International Business at the University of Westminster, speaks five languages and in her free time likes to do Karate at her University. She is also a Brand Associate at the Superdry Global flagship store in Oxford street.