Everyone brings something different to the table 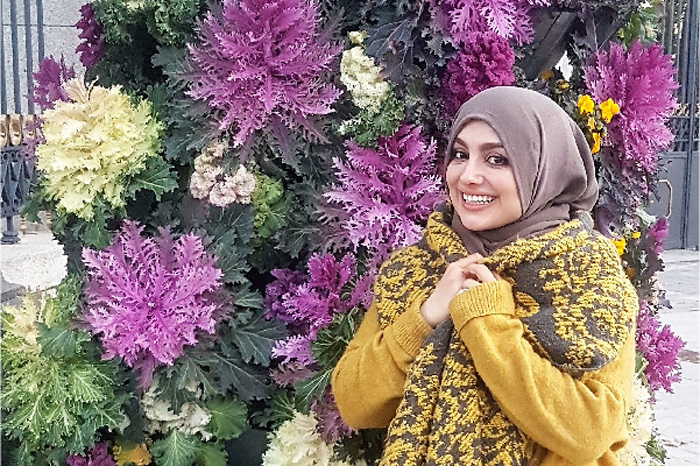 Ebtihal Okok created her first video game when she was 14 growing up in Tripoli. In it, a pixelated person running on a road faced a barrage of obstacles that they had to leap over to continue their journey.

Fast forward more than a decade and her own road had taken her a continent away to the UK where Ebi was running through a real-life version of her video game, jumping seemingly endless hurdles.

Civil war in Libya had forced her fashion boutique to close and she had to abandon her home, fleeing to the UK with her three boys – the youngest of which was one-year-old and the oldest was seven.

“It was a big challenge. At that time even my husband was working abroad. I was alone. It was a new country, a new culture, everything was so new for me,” she says.

“But I took that challenge and went for it.”

Establishing a foundation for her family’s new life meant going back to school to build on her higher software diploma from Libya. Juggling family and classes, she cleared a one-year creative digital business course at Teeside University, earning a first.

Next, she leapt into a Master’s Degree in E-business and Information Systems at Newcastle University, earning not only distinction but also awards for Dissertation of the Year and Student of the Year. 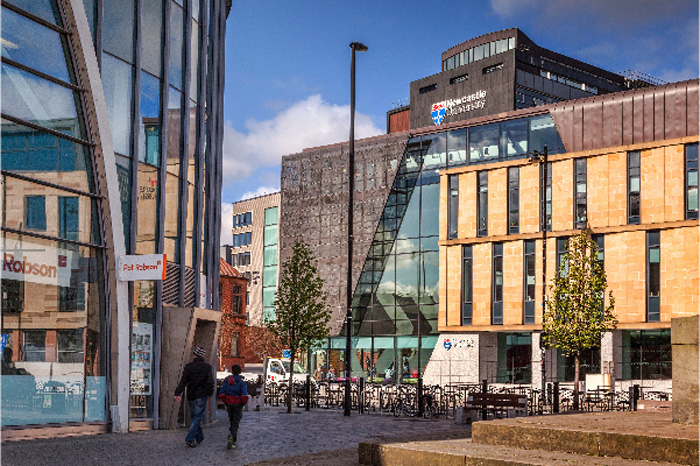 “I was aiming high when it came to careers so I was searching for top companies. I loved Newcastle and my three boys had settled in, starting their new schools,” Ebi recalls. “I’d read about the good reputation that Accenture has and I applied.”

“I interviewed for other companies and I could see a big difference,” she says. “I think this is something that makes Accenture what it is: the diversity of people and how people are working together in a way where everyone is bringing something different.”

Hired as a software developer, she travelled to Madrid for two weeks of graduate orientation. “While studying, there were people from all over the world but I didn’t have much time to socialise. When I started working, it was exciting. It was a whole new world, new culture, new religions. I’m Muslim and everything was new to be honest.” 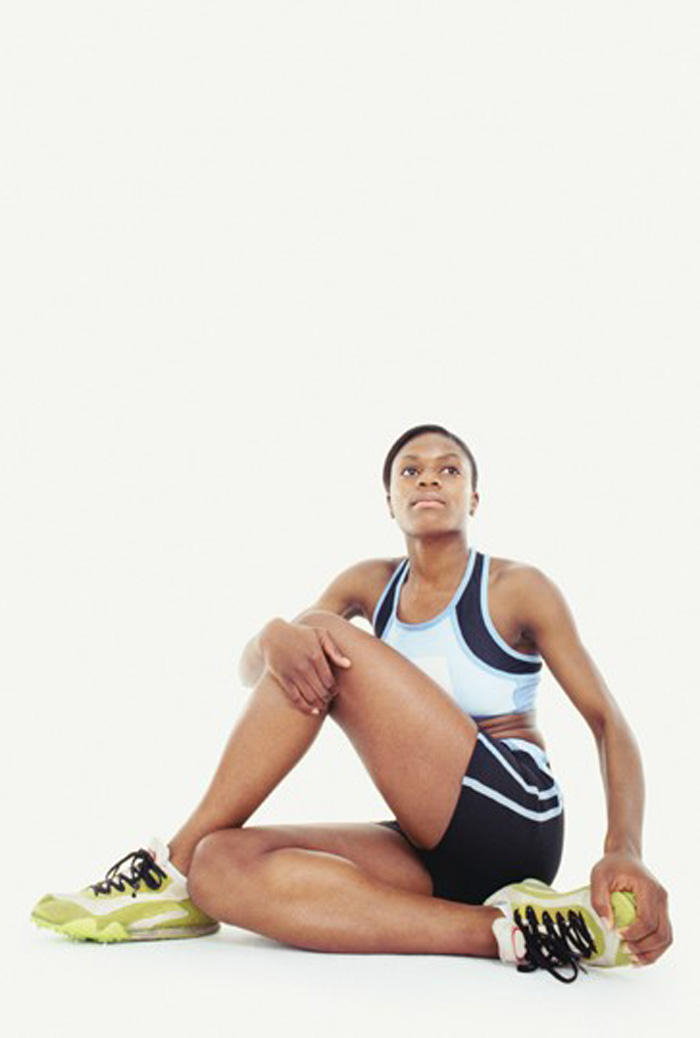 One of the early projects Ebi worked on was helping British Triathlon Federation athletes to tap into the latest in technologies and innovative thinking.

The project presented plenty of new obstacles. Ebi remembers the first day struggling to navigate a stream of strange acronyms and new technologies. She spent a lot of early mornings and late nights getting up-to-speed while asking colleagues “endless questions” .

She volunteered to work on the project’s back end where help was most needed. Then when she completed her work there, she helped finish the front end too. Within a year, she rose to become the lead developer and the project was ready for a second release.

More than 150 British Triathlon Federation athletes have signed up to use the Athlete Genome app, which measures an athlete’s training performance against their psychological data. After athletes finish a workout, they record an audio message, saying how the session went.

“We then take that audio and, using machine learning, we analyse the sentiment within it. We then create a hyper-personalised view of the impact of cognitive states on performance, giving the athletes and their coaches the ability to make insightful decisions,” Ebi explains.

The Athlete Genome won Project of The Year award at the Dynamo Awards and Accenture CEO Julie Sweet selected it as one of six projects from across the globe that showcase Accenture’s boundary-pushing work.

“It wasn’t easy, I’m not going to say it was,” she says of the project, which is ready for its third release. “I’m still learning everyday from everybody – because everybody has something different to say and has something to bring to the table.”

←
Prev:
Being a trainee solicitor during coronavirus

→
Next:
Using tech and design to overcome bias