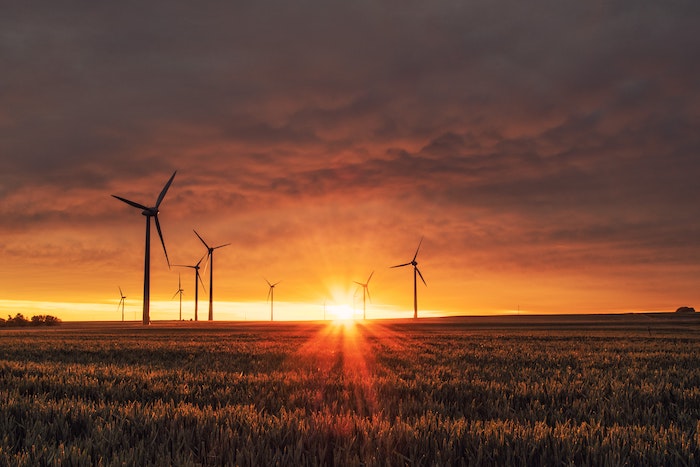 The US government lawsuit against Google

The government in the US has filed a lawsuit against Google claiming they have violated competition law to ensure they could have a monopoly over search. The tech giant is responsible for over 80% of searches in the US, but the government believes their practices to maintain their position as a “gatekeeper” to the internet are unlawful. The monopoly concerns relate to whether Google are proactively making decisions to stop others competing, rather than being used by customers because they provide the best service in a fair market. One part of their practices which have been questioned is their deal with Apple for Google to be the default search provider on their devices. Having the market power and resources, some argue, means that others cannot compete.

This lawsuit is part of a wider discourse around whether the big tech firms have become too powerful and the want of governments to curb their power. In Europe, a similar lawsuit has been brought forward by the authorities. Google are already appealing against £7.3 billion worth of fines by the European Commission which includes fines for blocking adverts from rival search engines and over how they display shopping results. This case and the new lawsuit from the US government could take years to solve, but pressure is likely to mount around whether these tech giants should be broken up to provide more competition within the markets they operate.

Questions to ask yourself…  Is Google dominant because their product is superior or because they unfairly suppress competition? Should the government be breaking up the tech giants?

Many of you would have watched David Attenborough’s latest Netflix film and his Blue Planet series, where he highlights environmental challenges we’re currently facing. Over the last week, there’s been some interesting pieces written around what is called the “Attenborough Effect”. Analysis has shown that these messages in his shows and various other similar productions are having an impact on how people are acting and investing. Sustainable investing (investing in companies which have sustainable goals and strategies) has more than doubled from 2012 ($13.3 trillion) to 2018 ($30.7 trillion) and is expected to near $150 trillion by the end of the decade. With the use of modern technology, people can easily invest in sustainable funds and have been doing so more than ever. It’s not just individuals, the European Union recently committed €1 trillion in sustainable investment over the next decade.

As the world is dealing with the impact of COVID-19 and the shock it’s having on the global economy, the CBI (Confederation of British Industry) sees creating green jobs and being a world leader in tackling climate change as an opportunity for economic growth. Many see the competing priorities between businesses needing to make money and be sustainable as a pivotal challenge, but maybe those aims won’t be so separate in the future.

Question to ask yourself… should the government be doing more to encourage businesses to be sustainable?

Royal Mail has announced it will hire a record number of temporary workers for the Christmas, as it looks to bring on 33,000 extra staff compared to approximately 20,000 in previous years. The pandemic has led to people doing more online shopping and, as the UK enters further restriction across large areas, it’s expected to increase even more in the build up to Christmas. Staff at the Royal Mail have worked through the pandemic and the company has recorded a £139 million increase in revenue in the five months to the end of August. As demand has increased, Royal Mail has recently launched a collection service for parcels as it adapts further to the demands of today.

More widely in the retail sector, sales have continued to grow for the fifth month in succession, with sales 5.5% higher in September compared to February. Sales rose by 1.5% between August and September as the economic downturn didn’t impact consumer confidence. However, with the UK heading towards tougher restrictions, this trend may not be set to last.

Netflix has shown huge growth this year as online streaming services boomed during lockdown, but their latest figures show that growth is slowing. In their recently released quarterly figures, they hit expected sales revenues but missed out on it’s projected new subscribers. In Q3 it added 2.2 million new customers, which was a lot lower than the 10 million in the previous quarter and, more significantly, 0.3 million lower than they expected. Netflix now has 195 million subscribers globally but competition is heating up. Disney+ has around 60 million subscribers, but has been around for a lot less time than its competitors.

After the results, shares fell by 5% but it’s not all bad for Netflix - it’s enjoyed a huge amount of success this year. Netflix actually said that the slower user growth in the quarter is down to demand being pulled forward by the pandemic - basically, people who they thought would sign up at some point, signed up earlier than expected due to lockdown.

Snapchat has been a regular in the update over the years, especially in the run up to their initial public offering (IPO) in 2017. In the last quarter they saw record revenues and number of advertisers, as revenues hit $679 million in the third quarter, over $100 million more than analysts expected. They are likely to have benefitted from two key things in the last few months. Firstly, advertisers are likely to increasingly move their spend to online digital media since lockdown, especially as social media apps like Snapchat have received more traffic. Secondly, they’ve clearly benefited from companies boycotting Facebook and other social media platforms over their perceived failure to control hate speech on their platforms.

The company also highlights their augmented reality offering has another key reason why advertisers have been keen to work with them, citing big campaigns with the likes of Levi’s. Also, they’ve developed their sell serve offering for smaller businesses to run cheaper campaigns. Shares in the company rose 22% after the results were announced.

Questions to ask yourself… How can the retail sector keep up the pace in the run up to Christmas? Is the online streaming market becoming saturated?