In this week’s Commercial Awareness Update, we discuss what the government’s doing for businesses and individuals as the second lockdown begins, Boeing’s recent troubles, how TikTok is driving new revenue and why model railways are making a comeback. 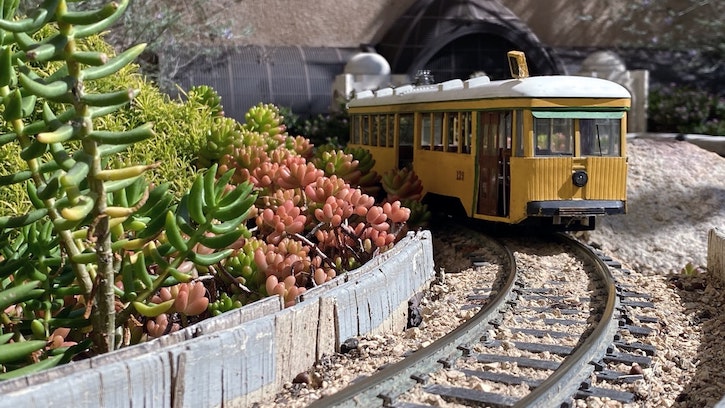 The second national lockdown has been announced for England, which for many businesses means another month of closure. The retail and leisure sector again will be hit the hardest as pubs, restaurants and non-essential shops will be forced to shut. For the first six months of the pandemic (up to September) it’s estimated that the government response has cost £210 billion, which includes the extra spending on healthcare, as well as the extra support packages to protect jobs and businesses. To give you context, the government spent just over £850 billion last financial year, including local and national government.

The International Monetary Fund (IMF) over the weekend believes the government needs to invest more to protect businesses and set up the economy for future prosperity. The IMF has recently downgraded their predictions on the UK economy, suggesting now that it would shrink 10.4% in 2020 and then grow by 5.7% in 2021. The report also suggested that the UK has the room to spend more over the coming months to protect from the impact of the pandemic. In the first five months of the financial year (April - August), borrowing is estimated to have been £173.7 billion, which is £146.9 billion more than the previous year. The government will need to continue this borrowing to navigate the second national lockdown and a series of measures are likely to be announced over the coming days to support business.

Announcements around how the government will be supporting people during the lockdown have already started, with the furlough scheme being at the forefront. The scheme will be extended and the government will cover 80% of wages of those put on furlough, similar to when the scheme was introduced. There are also extensions of other initiatives which you may not have heard as much about, including the mortgage holidays and credit card freezes. With the former, the deadline for homeowners to request to defer their mortgage payments for up to six months has been extended. This was offered during the first set of lockdown measures, but now has been extended for those who did not request the holiday earlier this year.

Similarly, with the credit card freeze, people can request a six month holiday on repaying credit card bills, cars finance and personal loans. All these measures require the lenders to offer this service and are aimed to support those struggling due to reductions in what they are earning.

Question to ask yourself... What more can the government be doing to support business?

Aerospace giant Boeing announced that they would make a further 7,000 job reductions (20% of their workforce) by the end of 2021 as demand for their products have dropped in recent months. During the pandemic, the company employed 160,000 people but falling revenues have meant it plans to have just 130,000 staff in just over a year's time. Last week, Boeing’s results showed the company lost $466million for the quarter between July and September, which was its fourth straight quarter of decline.

It’s not just the pandemic which has caused the problem for the firm, earlier this year their fleet of 737 Max aeroplanes were grounded over safety concerns. This has been compounded as they are yet to get that model flying again along with global air travel has being significantly reduced. Others point to the fact that in many areas Boeing is losing ground to competition, with Airbus leading the market for smaller single-aisle jets.

It’s been a turbulent few months for TikTok, after the US and other countries threatened to shut down the social media app over concerns data was being shared with the Chinese government. They worked out a way to continue their operation and now they are looking at how they can best increase their revenues and client partnerships. Last week it was announced they would be partnering with Shopify, a platform which allows brands to create an e-commerce platform to sell their products. The partnership would allow retailers who use Shopify to easily create campaigns on TikTok which would make buying products easier for customers and tracking easier for the businesses. Shopify is already partnered with the likes of Facebook, Amazon and Pinterest, and has a market capitalisation of over $125 billion.

This is an excellent chance for TikTok to expand their client base and revenue, but this will diminish if the app cannot ensure safe use of the platform. There has been much in the media over recent weeks suggesting TikTok aren’t doing enough to protect their younger audience. We’ve seen many big brands boycott Facebook and Twitter over the perception they don’t do enough to discourage hate speech on their platforms - companies may think twice about moving advertising spend if TikTok is experiencing similar issues.

Hornby may be a company that many of you haven’t heard about before, but it’s a nice place to end this update. They are a model train maker, responsible for products like Scalextric racing kits, who have seen sales surge in the first half of the year (to September) as we’ve changed our habits due to lockdown. The company saw a much needed year-on-year sales growth of 33%, after seeing revenues and demand decline in recent years. It’s not just that people are spending more time indoors with their families due to the pandemic, it could be they are also keen to spend on products they know and love during a time of uncertainty.

Questions to ask yourself... Which businesses have been able to adapt best to this time of uncertainty? What else can a digital platform like TikTok do to encourage brands to spend with them?