In this week's commercial awareness update we discuss UK house prices hitting record highs, firms returning their business rates and Christmas tree sales going through the roof. To find out all of this and more, read on... 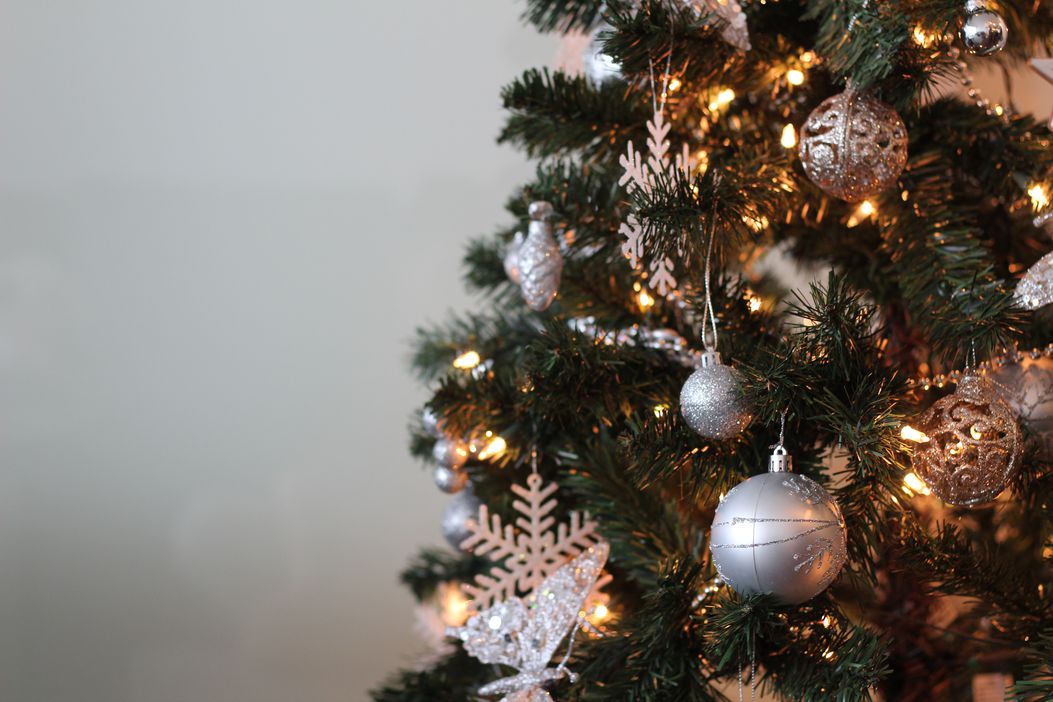 UK house prices rose again in November and have now reached the highest level ever. Average house prices reached just over £250,000, which is 1.2% up on October and 7.6% compared to the same time last year. On face value, these strong rises in house prices appear surprising given that the UK has experienced an economic downturn this year. It tends to be that in times of economic instability, the housing market doesn’t do quite as well, especially if unemployment rises. However, there are two key factors in why prices are now rising, which are worth looking at.

The first one is the stamp duty holiday on properties under £500,000, which means that a buyer will save a significant amount of money on house purchases up until 31st March 2021. Stamp duty normally starts on properties being bought for £125,000 and the amount paid differs depending on the price of the property and the number of properties the buyer has already. The second reason is that people are looking for more space, both indoors and outdoors due to the increasing amount of time they’ve spent at their home in 2020. It looks like the ability to work remotely for many will continue beyond the pandemic - this means they may not be required to be in the office (often in a city) as much and therefore have looked for places in different locations. Properties in the South West England have seen the biggest rise due to those relocating to more rural areas.

Car sales drop by a quarter in lockdown

Registrations of new British cars dropped by 27.4% year on year in the month of November, precipitated by the month long lockdown in England. Petrol cars saw sales fall 41% but diesel cars were even more impacted, seeing a 56% decrease in sales. What is interesting here though is the shift in buyer behaviour to Hybrids and Electric Vehicles (EV’s). These saw a 76% and 122% increase respectively year on year, and it shows that whilst car sales were impacted, consumers are starting to make the change towards a more sustainable future. Another interesting trend here is the medium through which some of these sales happen. Many of the newer EV cars such as Tesla don’t sell primarily through car showrooms as many traditional auto-dealers do. It means sales have been impacted far less by the lockdown as buyers can order online.

Question to ask yourself… Do you think car sales will recover following the lockdown? And what kinds of cars will be top of the priority lists? Do car showrooms have a future in car sales

In the past week, you may have seen a number of businesses give back rates relief to the government. To support retail, leisure and hospitality businesses during the pandemic, the government didn’t require businesses to pay their business rates on the commercial property they hold for the 2020/21 financial year. This was vital for businesses who were forced to close or took a substantial hit to their revenue due the restrictions put in place. However, some businesses that stayed open saw their profits rise due to the pandemic and there has been pressure put on them to pay their rates, and therefore not take the government support.

Tesco led the way on this as they announced they would pay the £585 million business rates, after having a very strong year of revenue. This paved the way for Aldi, Lidl, B&M, Pets at Home and B&Q to follow suit and now more than £2 billion has been handed back to the government. Supermarkets have generally benefited this year from people not being able to eat out and also as other shops having been shut, while DIY stores have had a bumper year as people used the time during lockdown to make home improvements.

Question to ask yourself... Should businesses be required to pay back rates relief if they were able to increase revenues during lockdown?

Christmas tree sales through the roof

Whilst there’s been lots of stories this year of retail doom and gloom, there’s been good news for Christmas tree growers. Since being classified as essential retailers midway through lockdown, Christmas tree sales have gone through the roof as people push the boat out for Christmas and invest in real trees rather than artificial ones. Sales are already tracking 25% up on last year, and it’s felt that could rise as we get nearer to Christmas.

With more people at home this year both in the run up to, as well as during Christmas, there’s likely to be an increased number of smaller gatherings, and as such more demand for trees. UK farms usually sell 8 million trees a year, but are on course to sell well over 10 million. Whilst stocks are still good, it’s recommended if you are looking to get a tree to move quickly.

Question to ask yourself... What other goods or services are likely to do well this Christmas?

As the English lockdown came to an end on the 2nd of December and non-essential retailers were allowed to open, Christmas shoppers flocked to the streets to begin Christmas shopping. This is traditionally the busiest period for retailers, and often referred to as the ‘golden month’, where stores make the majority of their revenue. Retail experts believe £1.5bn was spent over the weekend, however customer numbers were down 26% compared to 2019.

To encourage shoppers back to stores, many retailers are extending their Black Friday deals along with their opening hours to make the experience safer for shoppers. A number of the high street retailers who have recently run into financial difficulties are also running huge stock clearance deals across their ranges to recoup losses. All good news for shoppers.

Despite all of these measures, given the global situation, it’s likely that there will remain a hesitancy among customers to shop in crowded and busy stores, and the outlook is mixed on how big Christmas trading will be this year.

Retailers will be hoping that as demonstrated in the story above, with an increase in smaller gatherings, that many christmas essentials will see an increase in trade, and that they’ll be able to capitalise on consumers enjoying some post-lockdown freedom.

Question to ask yourself... Will customers flock back to stores during December?