Graduate insight into securing an industrial placement with Amazon

Congratulations to Richard who recently finished an industrial placement at the tech giant Amazon. Based in Edinburgh, Richard was placed in the operational department in order to improve the efficiency of the firm’s European services. Initially, he was tasked with automating the distribution of various reports to different warehouses located around the EU. From there, Richard went on to produce a few reports on a regular basis and automated several others. These reports told hiring managers how many employees each warehouse needed at a certain time in the year allowing managers to employ the exact number of staff that would be affordable and not sacrifice the performance of the warehouse. Richard’s weekly reports were received by 50 different teams based in 8 different countries. From the very beginning of his placement, Amazon gave Richard responsibility and tasks that had an observable impact upon the running of the business. Within his department there was an energy that drove people to work quickly and accurately in order to meet weekly deadlines and turn projects around at speed. New ideas were thought up one week and then put into practice the next. There was an autonomy to the work that was quite surprising given the size of the company. Furthermore, despite this drive to meet weekly objectives, all of Richard’s colleagues would make time for him be it for a coffee catch-up or to help him with a report.

Due to his fantastic performance, Amazon offered to keep Richard on part time while he completes his studies at King’s College London with the potential to enrol on a graduate scheme of theirs after he has finished university. During our catch-up, Richard offered some application tips for future applicants to Amazon: 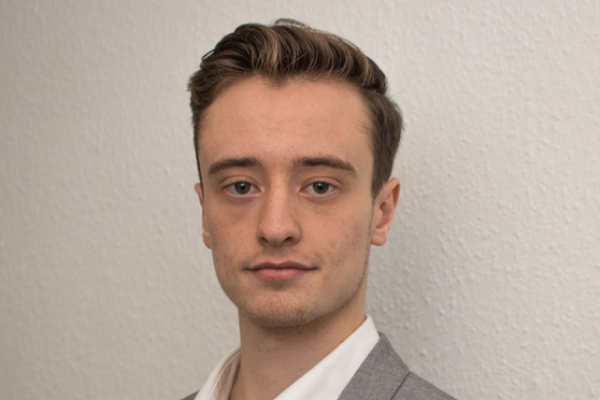